Bengaluru tops the chart of online learning in India: Coursera 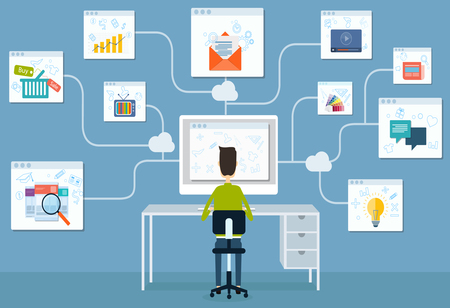 In a recent analysis of online learning, Coursera, the world’s largest open online education provider, revealed an infographic highlighting data on online learners in India as the trend of e-learning becomes more widely adopted in India.

The data reveals that an increasing interest in flexible, career-relevant online courses has resulted in a considerable spike in new registrations in India of 70 percent over the past 12 months. Out of Coursera’s 18 million registered learners, 1.3 million are from India, establishing the country as the third largest market for online learning after the US and China. Bengaluru emerged as the top city in India for online learning with the highest number of registered learners, followed by Delhi, Mumbai, Chennai and Hyderabad.

“The increase in India registrations over the past year alone illustrates the transformation taking place across the Indian education sector and workplace. Online courses are rapidly growing in reputation, and are being acknowledged as important and legitimate qualifications to help boost career progression. They provide accessible education across geographic boundaries and time zones, without compromising on teaching quality and credential recognition,” said Rick Levin, CEO of Coursera.

“The most active online learners in India are entrepreneurial, young professionals in their 20s and 30s who are laser focused on gaining the technical skills that are sought after by India’s top employers,” added Levin.