Banks to contact intelligence agencies before loans to ex-defaulters 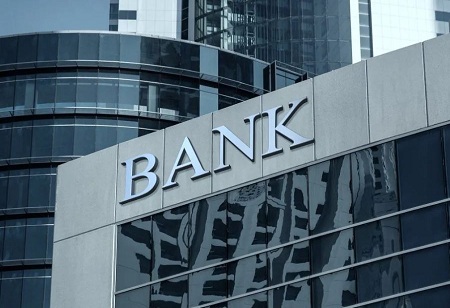 In the case of borrowers who have previously defaulted on loans, banks will now contact intelligence agencies for their feedback at different points in the loan cycle. The government-backed initiative aims to provide banks with timely information so they can stop fraud, including financial diversion, in its tracks.

In a series of meetings held over the last two months between banks, the finance ministry, and other investigating agencies, it was decided that lenders would receive intelligence inputs and also provide quarterly feedback on the inputs to the Central Economic Intelligence Bureau, or CEIB, said a senior bank executive, aware of the developments.

"We will soon work out the benchmark loan amounts for which the CEIB report will be sought and the guidelines for providing quarterly feedback," the bank executive added.

The CEIB is responsible for gathering information and monitoring the economic and financial sectors for economic offences and warfare.

Banks to Seek Intel Before Lending to Defaulters

Under the existing framework in relation to large value frauds, the finance ministry has asked state-run lenders to seek a report from the CEIB on any prospective borrower at the pre-sanction stage, renewal of an existing loan, or non-performing asset (NPA) account for 50 crore and above.

Another banker, who did not wish to be named, said that this will help banks keep a more systemic and comprehensive check on their loan portfolio in a timely manner. This will help them identify problems with a loan well in time.

"CEIB is also looking to fast track the process for providing such information and digitising the whole process," he said, adding that the format for seeking information has been standardised.

She said the country's largest bank, the State Bank of India, reported a 74% jump in profit to ₹13,625 crore in the second quarter of this financial year.

Data with the RBI in the case of scheduled commercial banks shows fraud occurrence as a percentage of gross advances declined from a peak of 1.05% in FY14 to 0.02% in FY22.