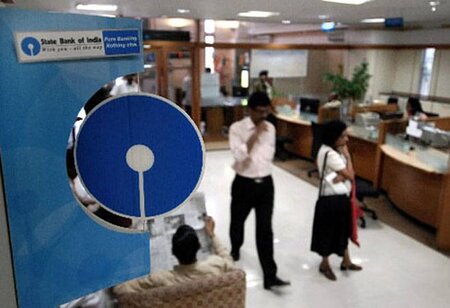 Banks need to operate on lower net interest margins for the betterment of the economy, an official of State Bank of India stated on Monday.

Speaking at a webinar organized by MCCI, deputy managing director V S Radhakrishnan suggested that lenders must develop the capability to function with NIMs less than the existing 3-3.5 per cent range.

Working on lower NIMs is good for the economy, though high margins are definitely good for the banking system stated V S Radhakrishnan.

Radhakrishnan, however, said the right eco-system has to be put in place for banks to operate on lower NIMs. "High credit cost is one of the reasons for higher margins," he added.

He also said lenders need to forge alliances with NBFCs and fintech companies to reach out to unbanked areas. Low credit growth among large corporations is a cause for concern, as most companies are deleveraging balance sheets by accessing equity markets and selling non-core assets.

Asset quality is another worry for the banking sector as the real economy has been hit by the Covid-19 pandemic. "Rural demand has been affected due to the second wave and consumer sentiment is weak. Many people have lost jobs, too," the SBI official said.

Radhakrishnan said he hopes that the RBI will continue to maintain its accommodative stance despite the threat of inflation, the central and state governments need to boost demand he stated. The infrastructure sector can be a big game changer for the economy, and foreign investors should be wooed to invest in this space, Radhakrishnan added.