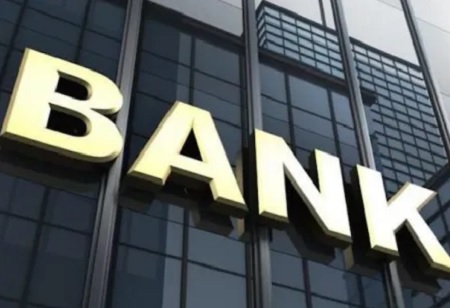 The Centre and RBI have pulled up banks for lending to state government entities based on the escrow of the state’s future revenue streams or using collectorates and courts as security, with the finance ministry seeking an end to the practice as it found that most of the loans were given by PSU banks, including SBI.

While SBI was the first to be asked to stop such lending, a source at the country’s top lender said that it extended loans to Andhra Pradesh government based on a letter from the state government, which suggested that the required approvals were in place. As reported by TOI on Thursday, Andhra is the biggest user of the tool.

Last year, in a communication to state, the Union finance ministry had stated that pledging of future tax revenues was not in line with Article 266 (1) of the Constitution, which mandates that all taxes and loans should flow into the Consolidated Fund of the state. The letter followed a reference to the Centre that the state government had transferred assets to the AP State Development Corporation (APSDC) to raise funds. Last year, India Ratings had noted that its ratings to the entity were based on “unrestricted pledged revenue” on additional retail excise tax (ARET) levied by the Andhra government. The money flowing from 10 depots had been escrowed for meeting the debt servicing obligations in this case.

In 2020, the state government had enacted a special law to provide statutory status to APSDC for assignment of the identified ARET revenue to undertake specific social and developmental activity. Some of the provisions of the law have also been questioned by the finance ministry. Last year, it had pointed out that these provisions may not be in line with Article 293 (3) of the Constitution, which mandates that states cannot borrow without the Centre’s permission.

According to India Ratings, eight banks have sanctioned loans to APSDC. Government officials said most of the banks were state-run, although the names could not be confirmed. “Banks have been clearly told to end this practice. Do banks think that they will be able to actually sell the collector’s office, which is a security, in case of a default?” said a high-ranking officer at the Centre.

Confronted with other states, including Uttar Pradesh, Punjab, MP and HP resorting to similar means, the RBI last month was forced to seek a review of such lending practices by the bank boards and report compliance by September.

While the finance ministry flagged its concern in last July and SBI stopped disbursements in August, some of the other lenders disbursed loans up to November. Officials said lenders were violating RBI norms as there is a master circular going back to 2015.