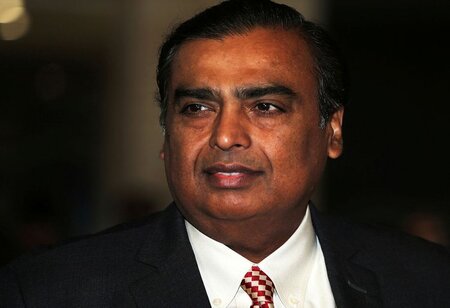 Ambani said that Asia is leading the march towards a more inclusive global economy.

The billionaire businessman said there is a welcome trend that the mismatch between demography and development is reducing in Asia.

Last year Prime Minister Narendra Modi said that it is for The Bay of Bengal Initiative for Multi-Sectoral Technical and Economic Cooperation (BIMSTEC) nations to make this century the century of Asia as they are one fifth of humanity and have the collectively strength of 3.8 trillion dollar gross domestic product (GDP).

PM Modi noted that this century is a century of digital revolution and new age innovations. "This is also the century of Asia. Therefore, it is the demand of our time that future technology and entrepreneurs should come from the region," PM Modi said.