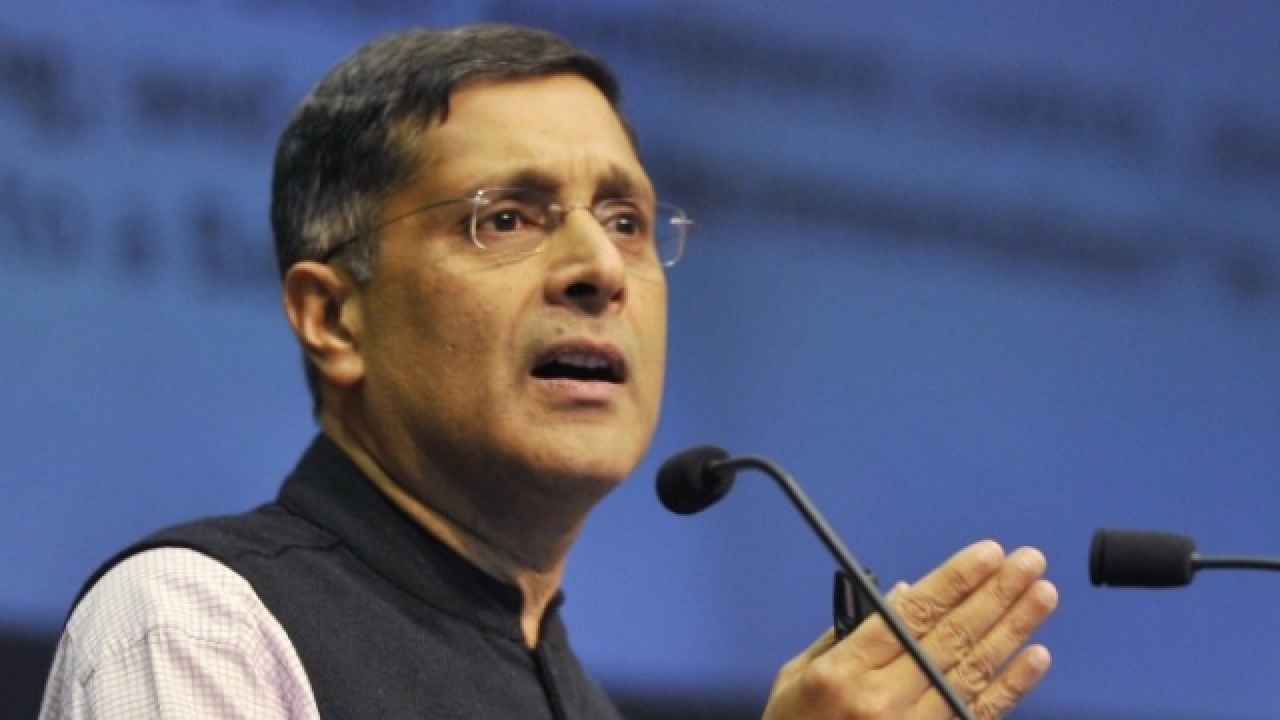 Arvind Subramanian, the maverick chief economic adviser (CEA), who brought rigour in research and flair in writing to the government’s otherwise dull and dreary annual Economic Surveys, has decided to leave the post before his tenure ends in May 2019. He will return to academic research and writing in the US, apart from discharging the new responsibilities of a grandparent.

Union minister Arun Jaitley, who broke the news in a long Facebook blog post titled “Thank you Arvind”, said Subramanian is leaving the position on personal grounds. “He left me with no option but to agree with him,” Jaitley said.

Jaitley was all praise for Subramanian: His early diagnosis of the twin balance sheet had led us to adopt the macroeconomic strategy of higher public investment in the budget of 2015-16. He conceptualized JAM (Jan-Dhan, Aadhaar, Mobile) as a database for availing public benefits. His report on the revenue neutral rate was of great use in forging a consensus, which led to the constitution amendment enabling the goods and services tax (GST). He participated in every meeting of GST, gave his independent views and was heard with rapt attention by almost every finance minister.

Before taking over as CEA on 16 October 2014, Subramanian served as a senior fellow at Peterson Institute for International Economics as well as at the Center for Global Development, both in Washington DC. Subramanian got an extension before his three-year tenure expired in September 2017.

“This is the best job I have ever had and probably ever will,” Subramanian said, addressing probably his last press conference before he leaves office “sometime in the next two months”.

Asked if a new role outside the government would give him more freedom to be frank on some issues such as demonetization, Subramanian said he already enjoyed a “fair amount of freedom”. He added that he plans to write a book on India’s economic development in the near future.

Subramanian brushed aside speculation over a possible return in a new role, perhaps as the governor of the Reserve Bank of India, but added, “I am committed to serve this country at all time in the future.”

Asked if his successor should be a home-grown economist rather than an “import”, Subramanian said only merit and nothing else should matter. The idea of appointing more home-grown economists who are closer to the ground realities was first mooted by NITI Aayog deputy chairman Rajiv Kumar. He made the comments after his predecessor, Arvind Panagariya, and then Reserve Bank of India governor Raghuram Rajan left their positions to take up academic jobs in the US.

Subramanian regretted not having the time to structure a CEA role in states, something demanded by a few of them. He is also not giving up on the idea of a universal basic income for India, proposed in the 2016-17 Economic Survey.

Subramanian’s term was not without controversies. Experts questioned his long silence on demonetization, which he later justified in the Economic Survey. He avoided answering a question on Wednesday whether he was consulted on demonetization. “I will pick up the easier question. I was present in Delhi on the day of demonetization,” he said. His view that the government should allow foreign direct investment in multi-brand retail was also not well-received by the government.

True to his self, Subramanian on Wednesday was frank enough on finance minister Piyush Goyal’s projection that the Indian economy will grow in double digits by the fourth quarter of the current financial year. “We should certainly aspire for double-digit growth,” he said. “For double-digit growth, you need favourable external environment and domestic policy reforms, which the government is putting together. Since the external economic environment has deteriorated, the task becomes that much more challenging.”