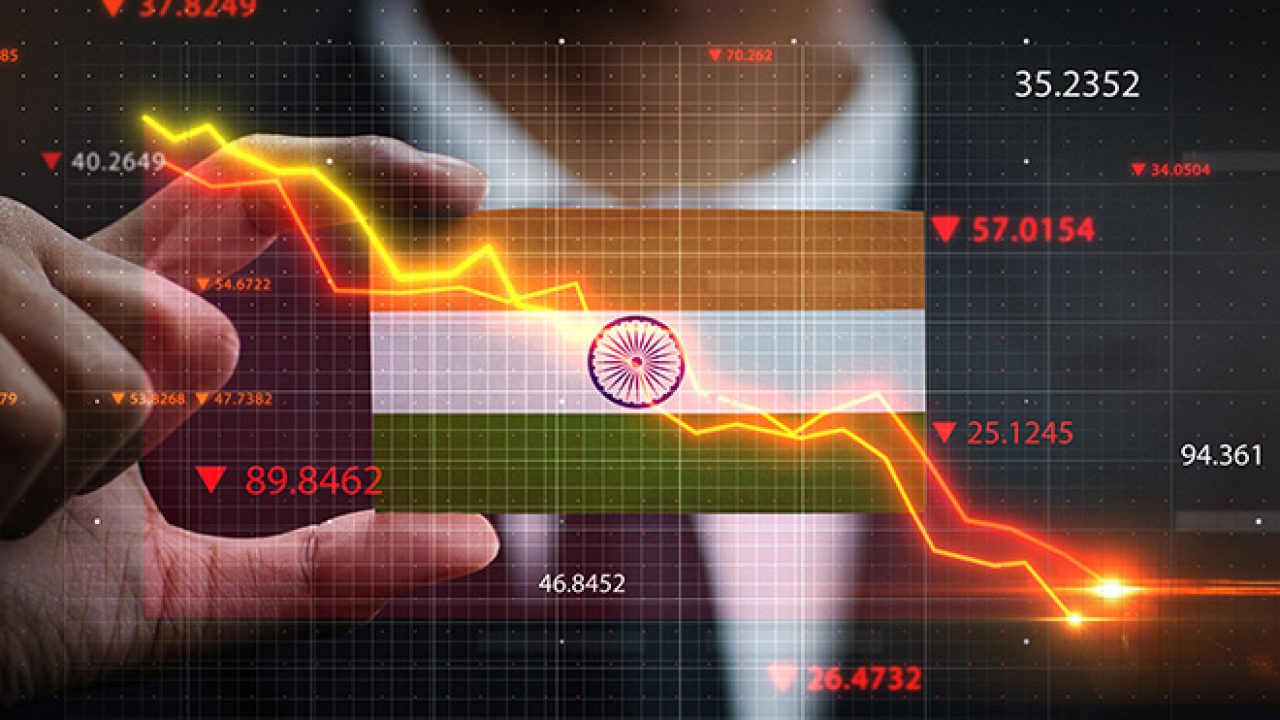 S&P Global Ratings has announced that it was expecting India's economy to shrink by 9% in the fiscal year ending March 31, 2021, larger than its previous estimate of a 5% contraction, as the country reels under the impact of the COVID-19 pandemic. The ratings firm joins a host of major banks and ratings agencies, which have made deep cuts to their forecasts on India's economy following a 23.9% contraction in April-June, as consumer spending, private investments and exports collapsed during one of the world's strictest lockdowns.

S&P's latest revision comes three months after it made its projection on India's real GDP for fiscal 2021.

"While India eased lockdowns in June, we believe the pandemic will continue to restrain economic activity ... As long as the virus spread remains uncontained, consumers will be cautious in going out and spending and firms will be under strain," S&P said in a note.

It said risks to the growth outlook include a weaker recovery in informal sectors of the economy and deeper economic losses for micro and small enterprises.

"In addition, if credit quality worsens materially following the expiration of loan moratoriums, the recovery will slow. One factor that presents potential upside to growth is the availability of a widely-distributed COVID vaccine earlier than our current estimate around mid-2021," S&P added.

Retail inflation data, due later in the day, is likely to have stayed above the Reserve Bank of India's medium-term target range in August for the fifth straight month, according to a Reuters poll.

India's high deficit also limits the scope for further fiscal stimulus, S&P added. It expects GDP growth of 6% in fiscal 2022 and 6.2% in fiscal 2023.