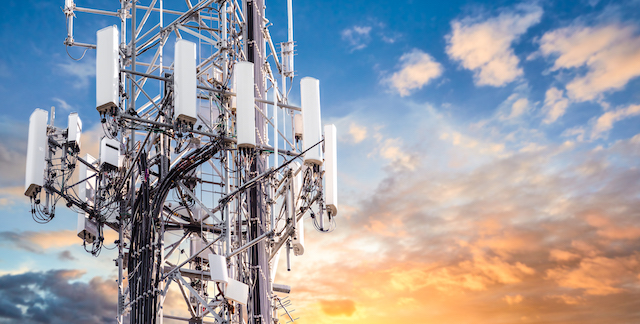 Amid wide-scale concerns over dominance of Chinese gear in telecom networks, TRAI Chairman RS Sharma has stated that India must hasten domestic manufacturing of communication equipment for ‘strategic’ reasons. “While the country has become a manufacturing powerhouse for mobile handsets, the same must also be done for telecom equipment which form the ‘central nervous system’ of sensitive and strategically-important telecom networks,” Sharma told PTI. He added, “The Telecom Regulatory Authority of India (TRAI) had given its detailed recommendations beforehand, supporting the promotion of local telecom equipment manufacturing.”

Sharma's comments assume significance in the backdrop of growing clamor around the world, as also in India, against the use of Chinese equipment in networks over security concerns. India is evaluating whether Huawei and ZTE should be allowed for upcoming 5G trials, though a final decision on the issue is yet to come. “As TRAI has already given a detailed recommendation on the manufacturing process of telecom equipment domestically, it is in strategic interest of our country that we enhance the process of manufacturing,” said Sharma.

Asked if a rehabilitated push for indigenous manufacturing in telecom is all the more important concerning the red-flags around Chinese-made equipment in the country, his answer was affirmative. "Strategically it is very important. We had given our recommendation, citing that it is in the strategic interest of our country to have domestic manufacturing of telecom equipment," he added.

“Although handsets are there at the edge of the system, the central nervous system is also an extremely important and sensitive piece, and therefore those equipment must be manufactured in the country. So we have given our suggestions on what should be done to drive that process," the TRAI chairman said.

Appreciating the initiatives taken to promote manufacturing of the handsets in the country, he also noted that production had reached ‘a massive scale’ and India must now build on that success in indigenous telecom gear. "We are doing handset manufacturing on a very massive scale, and having tasted that success, I am sure we can always build an ecosystem for manufacturing of domestic telecom equipment and we can rise to be a global leader," Sharma said. India has recently banned 106 apps with links to China for being prejudicial to the sovereignty, integrity and defense of the country. Also, a multi-crore tender for 4G telecom network upgrade has been cancelled by state-owned BSNL after the government asked the firm not to use any Chinese equipment.