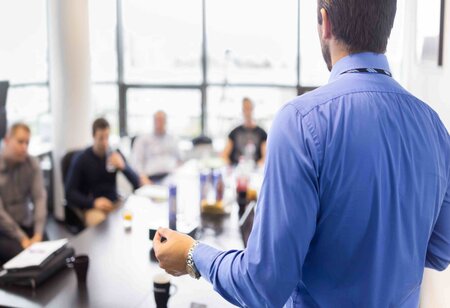 The Covid19 pandemic and the resulting lockdown has been adversely impacting the global economy for more than a year now and the global forecast show that we will see a 4.5 percent drop in the economic growth globally. This means that, we will lose 3.94 trillion US Dollars as lost economic output which is catastrophic. During these times, being the CEO of an organization is no cake walk and holding the position of a CEO in a successful business organization is a whole another ball game now when compared to a couple of decades before. The increasing number of companies operating in different industry verticals coupled with the rapid changes in the modern-day corporate realms has not made the job of a CEO any easier. And as someone who is responsible for key decision making, managing the entire operations as well as managing the resources of the company, the CEO of an organization will face the brunt of the blame if the organization is not performing well. In the article we will take a look at some of the most successful CEOs and some things that any company can learn from them and their operational style. 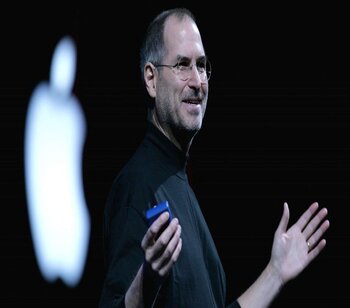 Over his long professional career, Steve Jobs has been described as many things including business magnate, investor, industrial designer and innovator. The man behind Apple Inc was someone who was so keen on the design, aesthetic and ergonomics of the products the company offer and it is his keen eye towards design and seamless integration with bleeding-edge technology that helped Apple to become the company they are right now. Jobs was a pioneer in the technology realm and many of the ideas that he implemented through his products was revolutionary and inspiring at the same time. As one of the most popular and successful CEOs of all time, Jobs gave much importance for consistent improvement and that is one trait that every business and individual can follow. 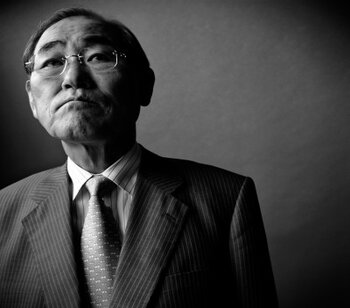 Another pioneering business leader from the technology realm is Yun Jong-Yong. He has served as the CEO of Samsung Electronics Co. Ltd for many years and under his guidance, the company has been able to make impressive strides at the global stage. Yun Jong-Yong was an advocate for constant innovation and that has been the hallmark of the company till now. This passion to innovate and be ahead of the technology curve is something that is very crucial to survive in the fast-moving corporate realm and that is something that every company should do if they want to remain competitive in the industry. 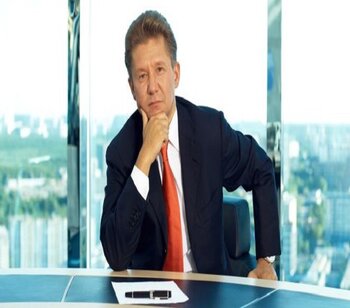 This Russian business administrator was widely popular for being the CEO of Gazprom which is Russia’s largest company and it is also the biggest supplier of the world’s public energy. His ability to co-ordinate the different facets of the company and guide their entire operations efficiently has helped Gazprom to grow. This focus on coordinating the different facets of our company’s operations is something that is crucial for every business organization that strives to achieve sustained success in any industry vertical. 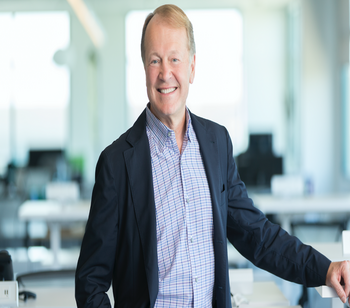 He is the Former CEO and Executive Chairman of Cisco Systems and under his guidance, the company has been able to achieve impressive growth numbers and develop into a market leader. Chambers is widely considered as a pioneer who has come with various market disruptive changes throughout his professional career. His ability to think for the future and guide a business in such a way that it remains successful over long periods of time is a learning that every business leader can take inspiration from. 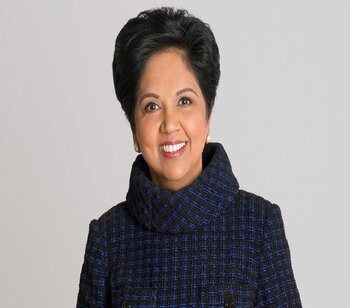 Indra Nooyi is a pioneering business leader who has been able to make a name for herself in the global corporate realm owing to her resilient mindset. This former chairperson and CEO of PepsiCo has been able to constantly be ranked amongst the top CEOs in the world owing to her commitment to never compromise on the quality of their offerings and this is something that every company should prioritize on.

All these named in this list were pioneers who were able to leave their mark in the global corporate realm and any business can take notes from how these CEOs run their businesses.