5 Reasons Why You Should Hire A DUI Lawyer 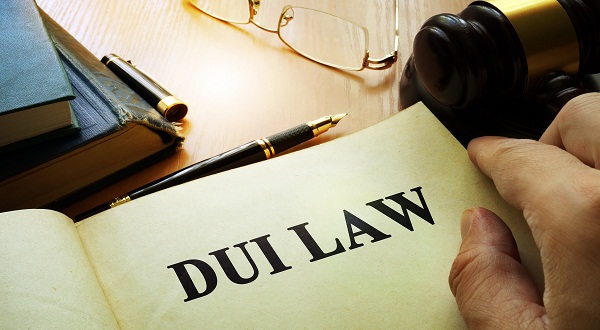 Have you just been arrested for drunk driving? Truth be told, you could be in serious trouble. Depending on where you're from and the severity of your offense, a DUI charge comes along with severe penalties. After all, the law is in place to try and discourage regular offenders.

Immediately following your arrest, it's also normal for you to feel confused as to what you should and can do to ensure a better outcome for your case. This is not merely to assuage your guilt, but to represent you fairly and to have your case heard. The best person that can help you in such a scenario is a DUI lawyer.

That said, here are some of the reasons why you should hire a DUI lawyer:

1. They Help You Decide Whether Or Not To Plea Bargain

There are instances when a plea bargain can bemade available for you. Thismeans that you would be willing to accept a guilty verdict in exchange for a reduced charge and penalty. This is often the best option for you to take, particularly when you know that you areactually guilty. However, plea-bargaining isn't something that you can do on your own. An experienced lawyer, such as Mitchell, SD DUI Lawyer, should be by your side for this purpose.

When you have a DUI lawyer by your side, this professional knows the ins and outs of prosecution. So, they also know how to go about presenting your arguments so that the end result is favorable, and you can be granted a reduced plea.

2. They Help You With The Complexities Of DUI Law

The DUI law is a very complex one, but there's no one more well-versed with DUI laws than experienced lawyers. They know how to navigatethe legal proceedings of such a case. Remember the fundamental premise that these lawyers have completed years of study in law school. Even beyond that, they've also put in the effortto master the laws relating to driving under the influence in actual practice.

Henceforth, it's only through the expertise of a lawyer that you can safely navigate the DUI law's ambiguities. 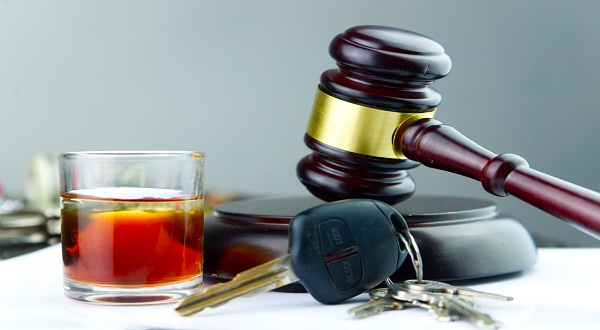 3. They Can Smoothen Out Any Doubts Regarding Your Arrest

Just because you've been arrested for drunk driving, or driving under the influence,it doesn't mean that you're guilty. There may be circumstances that can cast doubt on the justification of your arrest. These are matters that are best argued by lawyers.

Some of these factors that can create doubt may include:

If any of these factors are proven to exist by your lawyer, you can overcome your DUI charge.

4. They've Got Experience In The Courtroom

Especially when you've injured the other party due to your reckless act, you can be sure that your case will end up in court. Naturally, the victim will want to be adequately compensated for the damages due to them. In this case, you need to have a lawyer helping you out in the courtroom.

Even when you're the erring party, you're still entitled to fair representation in court. However, you should also know that there's much at stake in such a situation. The penalties are undoubtedly severe, and you may be facing possible imprisonment. Your lawyer won't be able to overturn whatever judgment you deserve, but they can at least ensure that your rights are reasonably considered.

5. They Can Get You A Reduced Sentence

This applies to you if you've been given the guilty verdict. Depending on the severity of your case and the circumstances surrounding your arrest, your sentence may last quite long. Like all other aspects of your case, your lawyer will have no power to overturn the judgment given by the judge. Still, they can help you ask for a reduced sentence.

Some judges are also more generous about granting these pleas for reduced sentences, as long as the other party is also willing to reconsider.

Being arrested for a DUI charge doesn't automatically mean that you're guilty. You still may have a chance to prove your innocence. Accordingly, you should utilizethat opportunity to bargain for a reduced plea or penalty. Depending on the circumstances of your case, this option can also be made available. For all these reasons, there should be nodoubt in your mind that hiring a DUI lawyer can prove highly beneficialin ensuring a positive outcome for your case.