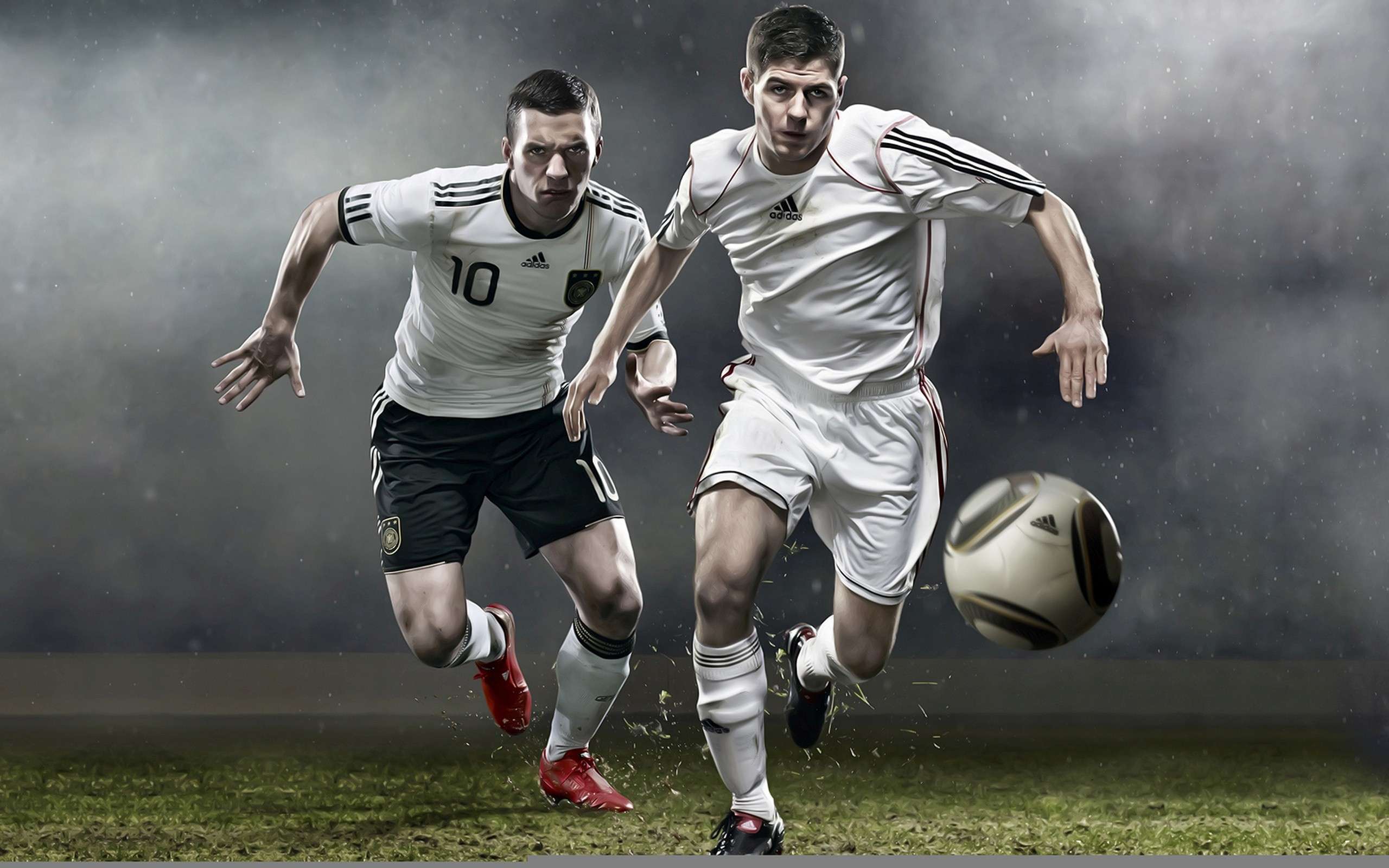 Over the years, technology’s tentacles have spread in almost every sphere of life, including sport. Football is one sport that was infamously slow in adopting technology. However, at the FIFA 2018 World Cup, technology will play a critical role. Here we list out five ways in which technology is being used at the World Cup in Russia:

VAR is bound to create some controversy or other but it’s high time referees in football got some support from technology. As the name suggests, a video assistant referee will be there to help referees on the field. The on-field referee can seek help from VAR for decisions such as goals, red cards or even penalties. There will be one lead VAR and three assistant VARs to monitor the game and help the referee make the correct decision. A fibre-based radio system will be used to communicate between the two refs (on-field and VAR). Apart from that, several camera feeds will aid the referees in making the correct decision.

FIFA is betting big on technology and coaches of all 32 teams will be given Electronic Performance and Tracking System or EPTS. EPTS is a tablet-based system which works with cameras and wearable technologies. Each team’s coaching staff will be given three tablets which will provide player data in terms of passing, tackles and other aspects.

For fans travelling to Russia, Visa will have an option of cashless shopping at the venues of 32018 World Cup. Visa will have POS terminals that will support payments through smartphones and smart watches. Users can pay quickly through biometric scans at the 2018 World Cup.

This is the first time in the history of World Cup that 4K content feed will be made available to broadcasters. A host of broadcasters around the world will provide 4K Ultra High Definition content to enhance the TV viewing experience. Apart from that, broadcasters will also provide VR feed to football fans. Notably, BBC is one big name that will have VR feed for its viewers.

Courtesy adidas, a technical innovation is coming to the match ball as well. The Adidas Telstar 18, the official ball for the World Cup, will come equipped with a NFC chip. The NFC chip will help the ball to communicate with mobile devices in the form of giving exclusive content and play certain games and challenges