4 Changes In UK Trademark Registration In The Post-Brexit Era 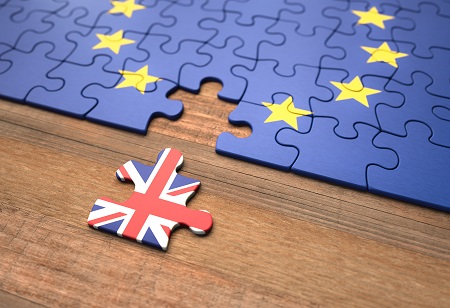 As a consequence of Brexit, the United Kingdom (UK) legal systemics disentangled from the European Union (EU). This will have effects on a host of legal rights and business transactions. Among other things, this is expected to have an impact on the registration and protection of trademarks in both the UK and the EU, and between them.

Before the end of the Brexit transition period, you could either register a national trademark in the UK or register a European Union (EU) trademark. The UK mark was enforceable only in the UK. The EUTM is a single registration enforceable in all the 28 Member States of the EU, including – back then – the UK. If you’re still a bit unsure about the status of your UK trademarks, you can get advice from a local solicitor. Here are a few things that have changed: