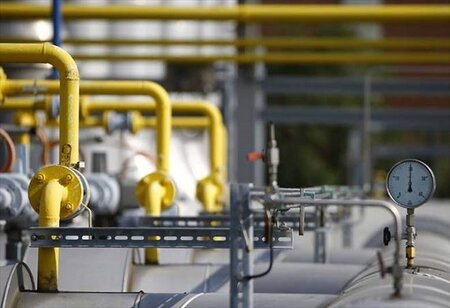 The price discovery in both these bids, around $22 per million British thermal unit (mBtu), is the highest ever in India for domestic natural gas supply, said two officials close to the development.

“Had it not been for the war between Russia and Ukraine, these deals would have been capped at $15 per mBtu or even lesser. RIL will supply gas from its coal bed methane fields while HOEC gas will be sourced from HOEC B-80 field,” said one of the two officials who is involved in the deal.

In a recent communication to city gas distribution (CGD) companies in the country, GAIL India said it will cut the gas supplies by 20% due to the prevailing scenario. A communication by GAIL to the CGD entities has been reviewed by Hindustan Times.

Earlier this week, Gujarat Gas, the largest CGD company in terms of volumes, wrote to ceramic companies in Morbi to put constrain on their consumption else they will have to pay for 20% of their total consumption at spot prices, said an official close to the development.

“Asian spot LNG prices jumped $3 per mmbtu (week on week) to $40.5 per mmbtu for Apr’22 delivery as they tracked the continued high European gas prices (to $50-60/mmbtu) as buyers move away from Russian gas/LNG in response to its invasion of Ukraine,” according to a JM Financial report dated March 7.

European gas price continues to be volatile at ~$61.9/mmbtu amidst ongoing geopolitical tensions between Russia and Ukraine posing supply side concerns, it said.

Morbi is the country’s largest industrial hub for consumption of natural gas, consuming about 6-7 million metric standard cubic per day (mmscmd). Presently there are about 900 ceramic units run on natural gas and the retail price in Morbi is around ₹60 per scm or about $21 per mBTu.

The soaring natural gas prices in the wake of war between Russia and Ukraine has put constraints in the supply with industries that are dependent on imported gas coming under pressure.

For companies like Gujarat Gas, high spot LNG prices could pose near term concerns given their dependency on spot LNG, according to the JM Financial report. It said that there could be an impact on Petronet LNG, the country’s largest natural gas importer, due to the high spot LNG prices.