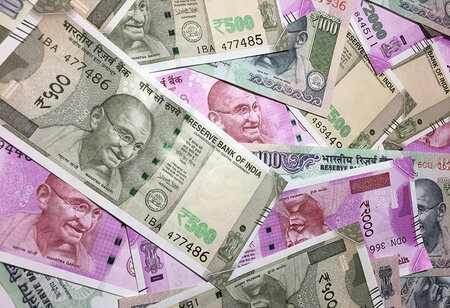 The government’s total tax revenues, including the direct taxes and indirect taxes, grew 85.6 per cent to Rs 5.57 lakh crore, government data shared in the Parliament on Monday has revealed.

Over 107 prosecution complaints have been filed under the Black Money (Undisclosed Foreign Income and Assets) and Imposition of Tax Act, 2015, Chaudhary said in a separate reply. As on May 31, 2021, assessment orders under the Act have been passed in 166 cases, wherein a demand of Rs 8,216 crore has been raised.