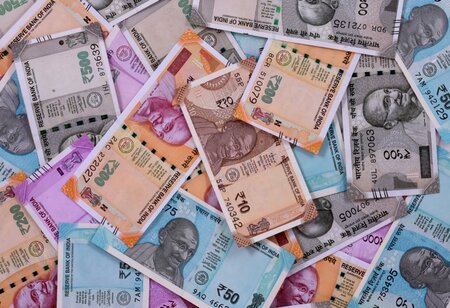 The Chief Economic Adviser (CEA) KV Subramanian on Thursday said last year the country had a V-shaped recovery. Looking at the last four quarters’ numbers during the Covid pandemic, India is the only country that has registered two consecutive quarters of growth, he added.

India should be able to hit high growth rate through higher investment rate and more productivity from privatisation and increase in exports. “This decade will be a decade of really high growth for India,” he said, adding growth in fiscal 2023 is expected to be between 6.5 per cent and 7 per cent and accelerate, thereafter, to 8 per cent, with the combination of rise in investment and productivity.

Addressing the Ficci Capital Market Conference, Subramanian said: “It shows the resilience of the Indian economy which has led to the V-shaped recovery. In the fourth quarter as well, the emphasis is on capital expenditure which is one of the key aspects of our policy initiative because a capex driven growth leads to sustained growth. The government has also taken steps for the sectors impacted by the pandemic.”

On inflation, the CEA said the overall restrictions during the second wave were very less allowing supply chain to work smoothly. “Going forward, inflation should be range bound despite some rise in commodity prices,” he added.