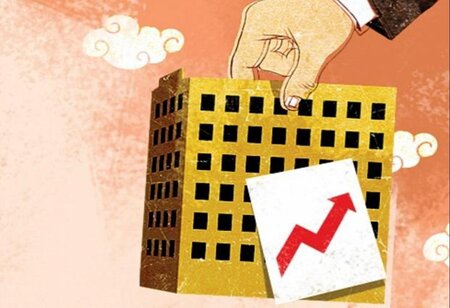 To facilitate privatisation of a public sector general insurance firm, government is working on amendments to the General Insurance Business (Nationalisation) Act (GIBNA), and a Bill for that is likely to come up in the upcoming monsoon session. The monsoon session is expected to begin from July 19.

The Act, which came into force in 1972, provided for the acquisition and transfer of shares of Indian insurance companies and undertakings of other existing insurers in order to serve better the needs of the economy by securing the development of general insurance business.

The amendments to the GIBNA are being worked out and may be tabled in the upcoming session to help privatisation of a general insurance company announced in the Budget this year, sources said.

Finance Minister Nirmala Sitharaman in her Budget 2021-22 had announced a big-ticket privatisation agenda, including privatisation of two public sector banks and one general insurance company.

As part of the divestment strategy for the financial sector, the government has decided to go for a mega initial public offering (IPO) of Life Insurance Corporation of India (LIC) and residual stake sale in IDBI Bank during the financial year beginning April.

The government has budgeted Rs 1.75 lakh crore from stake sale in public sector companies and financial institutions during 2021-22.

The NITI Aayog was entrusted with the task of recommending a suitable candidate for privatisation of two public sector banks and one general insurance company. The government think-tank is believed to have suggested the name of United India Insurance to the Core Group of Secretaries on Disinvestment headed by the Cabinet Secretary.

Aside from this, the government is gearing itself to table amendments in the Banking Regulation Act, 1949, to enable privatisation of two public sector banks.

At the same time, the Cabinet junked the earlier Budget proposal of merging NICL, OICL and UIICL.