Urban Company to Enter Unicorn Club as it Raises $190 Million 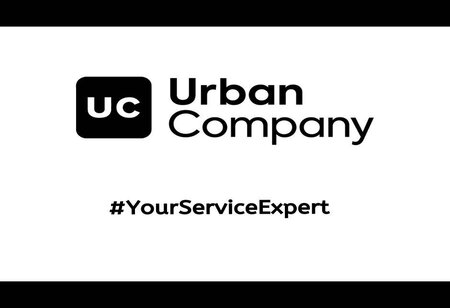 Urban Company has raised a fresh $188 million (Rs 1,410.16 crore) in funding from a clutch of investors led by Prosus Ventures (formerly Naspers), according to the company’s filings with the Registrar of Companies sourced from business intelligence platform Tofler.

The investment is believed to have valued the nearly seven-year old startup at close to $2 billion, making it the latest entrant to India’s unicorn club. The company is believed to have hit a valuation of over $900 million August 2019 when it raised about $75 million in a round of funding led by Tiger Global Management. It did not comment on the funding.

In all, the company has raised close to $400 million from investors. The latest round also saw participation from DF International Partners, Wellington Management, Tiger Global, Steadview Capital and Vy Capital.