TVS Logistics in Talks to Acquire Gati for Rs 1,500 crore 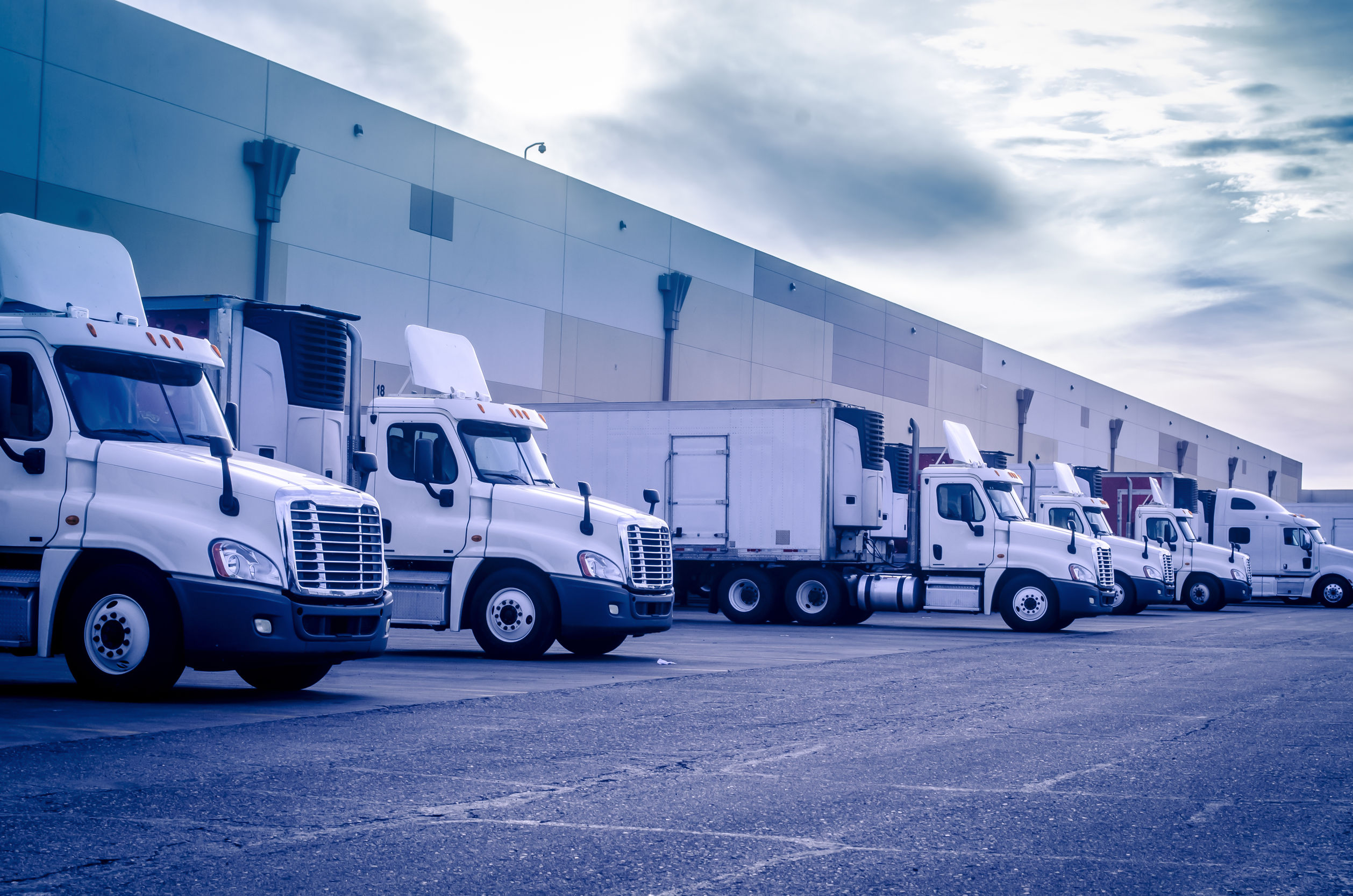 TVS Logistics, India’s largest logistics services provider, is in talks with smaller rival GatiNSE 10.10 % to buy a controlling stake for about Rs 1,500 crore, signalling bigger investments, in an industry benefiting from a surge in ecommerce activity and the uniform producer levy.

TVS, in which Canada’s CDPQ owns a significant minority stake, is negotiating to buy the entire promoter holding of around 23%. In addition, it will buy out some of the existing public investors such as Goldman Sachs, multiple sources close to the negotiations told ET. The transaction is also likely to be followed by an open offer to minority shareholders of the Hyderabad-based firm.

Kintetsu World Express, a major Japanese freight-forwarding company, also has a 4% stake in Gati. However, the Japanese firm’s stake-sale plans could not be independently confirmed. “The talks have advanced quite a bit. We intend to sign an agreement to this effect within a few weeks,” said one of the sources mentioned above. When contacted, TVS Logistics and Goldman Sachs declined to comment, while Gati did not respond to ET’s detailed mail seeking comments.

Gati was founded in 1989 by Mahendra Agarwal. It started providing same-day courier and distribution services and courier management solutions between Chennai and Madurai and later expanded to Hyderabad, Bengaluru, and Hosur. The negotiations with TVS is coming nearly a year after Gati has settled its legal tussle with Wall Street banking major Goldman Sachs on issues connected with an FCCB repayment. In December 2011, the company had re-issued FCCBs to Goldman Sachs for $22 million, essentially  to redeem the outstanding FCCBs that were originally issued in 2006.

These FCCBs had a five-year maturity time, ending in December 2016 and there was a legal tussle between the two on repayment, which Gati settled by issuing equity shares to Goldman. Japan’s Kintetsu invested Rs 270 crore in Gati in 2012 and both the firms have a joint venture for cold storage supply chain solutions. Private equity firm Mandala Capital, backed by the University of Texas Investment Management Company, invested Rs 120 crore in Gati in 2014.

TV Sundram Iyengar & Sons, or TVS, is one of India’s oldest business conglomerates. Founded in 1911 in Madurai, the company forayed into logistics business in 2004 and has grown exponentially through organic and inorganic routes. It had a turnover of more than Rs 5,600 crore in 2016, its website showed. Based in India and with offices in 12 other nations — US, UK, Germany, Singapore, Thailand, China, Spain, Australia, New Zealand, Mexico, Italy and France — TVS Logistics serves customers in  ..

If successful, the transaction will pave the way for major consolidation in India’s logistics industry, which has seen a rapid growth over the last five years after the emergence of the ecommerce industry besides the Goods and Services Tax and infrastructureNSE 0.00 % status for the logistics industry. The logistics space has seen investments of $1.4 billion across 17 deals in 2017, amounting to a threefold increase from the $400-million invested in 2016, PwC said in a note.

Rapid growth of the ecommerce industry, increasing demand for warehousing and government efforts are expected to bring around Rs 50,000 crore in India’s logistics and warehousing industry over the next two years, JLL said in a report in March.