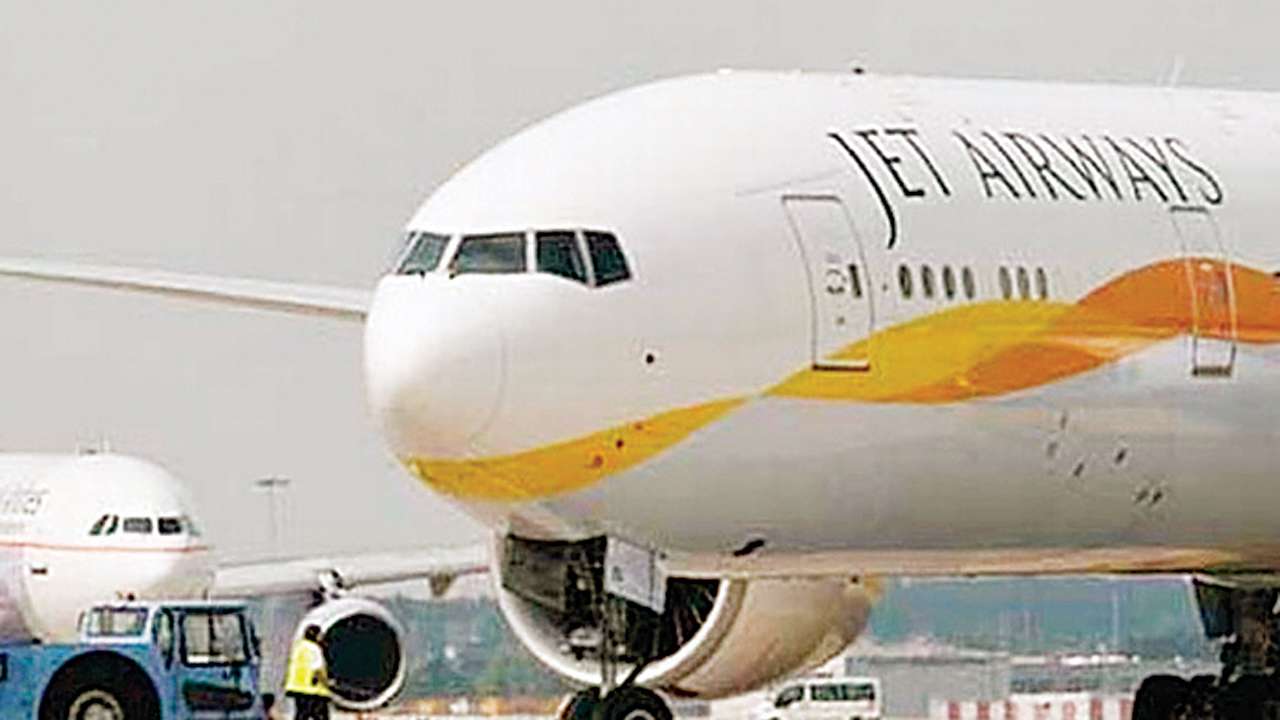 A transaction could value the privately-held Jet Privilege at $400 million, the people said. “Discussions with TPG have gained momentum in the past few weeks even as Jet Airways continues to engage with Blackstone for the transaction,” the first person cited above said.

“As stated earlier, your query regarding Jet Airways’ monetizing its investment in the frequent flier program—Jet Privilege is purely speculative,” a spokesperson for the airline said in an emailed response.

Morgan Stanley and Blackstone did not respond to email queries.

Blackstone has expressed interest in a deal that could value Jet Privilege at ₹3,000-4,000 crore, Bloomberg reported on 16 August. Jet Airways had, however, denied the news saying reports on any move to monetize its investment in the loyalty programme were “purely speculative”.

Jet Airways is seeking to sell a stake in Jet Privilege to raise cash for its loan repayment obligations and also for operational needs.

Mint reported on 14 August that Jet Airways has written to a group of overseas lenders, seeking a waiver of a loan covenant on its existing debt facility of about $185 million. On 3 August, Mint had reported that Jet Airways had approached investment banks again to help sell a stake in the carrier.

Jet Airways deferred its June quarter results, scheduled for 9 August, to 27 August. It said that the chairman of the audit panel had informed the airline’s board that the management needed further time to finalize accounts.

“The terms of the transaction are being discussed but both private equity firms (TPG and Blackstone) want Jet Airways to retain some stake in the firm if the talks prove to be successful,” said the second person cited above.

Over the years, frequent-flyer programmes have become profit centres for a large number of airlines, globally, many of whom are said to be making higher profits by tying up with mileage partners such as banks, hotels and credit-card companies, among others. As per the latest available filings, Jet Privilege posted 30.5% growth in revenue to ₹ 509 crore in FY17. It had net worth of ₹ 1,744 crore as of end-March 2017 as per audited filings.

Jet Privilege was incorporated in 2012 as a wholly owned unit of Jet Airways, but was hived off as an independent entity in 2014 after Etihad bought a 50.1 percent stake for US$150 million valuing the firm at US$300 million. Etihad’s investment in Jet Privilege was part of its overall US$600 million investment in the Naresh Goyal-controlled airline announced in April 2013.