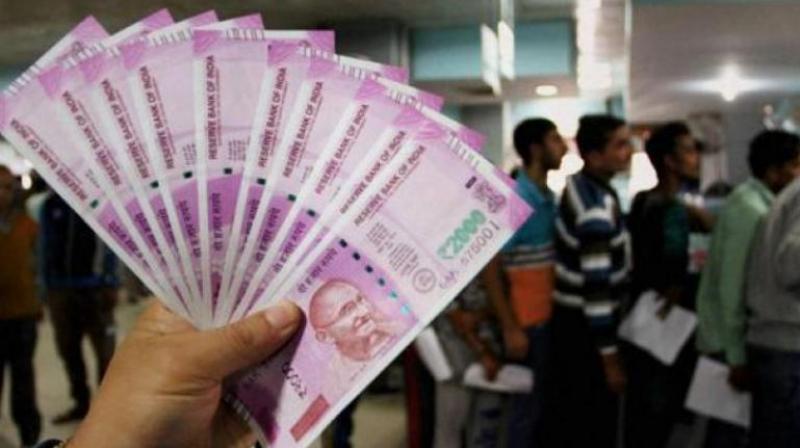 The Government of India recently unveiled details of the re-capitalisation of Public Sector Banks (PSBs) announced in October, 2017 including a reforms package across six themes that cover 30 action points such as customer responsiveness, responsible banking and credit off take.

The capital infusion plan for 2017-18 includes Rs.80,000 crore through Recap Bonds and Rs.8,139 crore as budgetary support.  This plan addresses regulatory capital requirement of all PSBs and provides a significant amount towards growth capital for increasing lending to the economy.

The recap would be accompanied by a strong reforms package across six themes incorporating 30 action points. The reforms agenda is based on the recommendations made at the PSB Manthan held in November, 2017 involving senior management of PSBs and representatives from Government. The reform plan sets a goal of ‘Enhanced Access and Service Excellence (EASE)’ and the six pillars to achieve this include customer responsiveness, responsible banking, credit off take, PSBs as Udyami Mitra, deepening financial inclusion, and digitalisation and developing personnel. The overarching framework for the reforms agenda is ‘Responsive and Responsible PSBs’.

The government emphasized that the capital infusion for the PSBs would be contingent on performance. Whole Time Directors of PSBs would be assigned theme wise reforms for implementation and their performance in this regard would be evaluated by the bank Board.

The government also revealed that it would hire an independent agency to conduct a survey to measure public perception about improvements in access and service quality in respect of EASE. Results of the survey shall be made public each year.

Taken together, the recap and reform agenda is sharply focused on strengthening PSBs, increasing lending to MSMEs and making it easier for MSMEs and retail customers to transact as well as significantly increasing access to banking services.  It includes a commitment to banking services within 5 kms of every village, refund within 10 days of any unauthorised debit in electronic  transactions, a mobile App  for locating banking outlets and a mobile ATM in every underserved district.