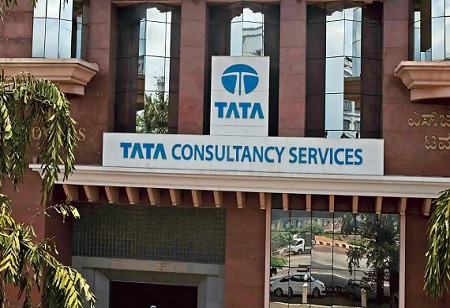 Days after reports surfaced that information technology (IT) firm Tata Consultancy Services (TCS) had delayed the June variable compensation payout by a month for some employees, the country’s largest IT firm said on Tuesday it will pay out 100% variable pay for its 600,000 plus employees.

As per an earlier report, Tata Group company has delayed the variable payout for C3A, C3B, C4, and equivalent grades by a month. These are employees at the assistant consultant, associate consultant, and consultant levels.

The decision comes at a time when its smaller peers Infosys and Wipro have reduced or suspended variable pay rollout for employees owing to margin pressure.

Infosys has given out 70% variable pay on average to employees for the June quarter amid pressure on the Bengaluru-based company’s operating margin. The squeeze reflected on the quarterly performance bonus payout, the IT firm said in an internal mail.

Last week, Wipro, too, said in an email that employees belonging to C bands and above (managers to C-suite level) will not receive any variable payouts, while associates in A & B bands (freshers to team leader levels) will receive 70% of target variable pay for the quarter subject to a billability threshold.

“Variable pay is either paid in month one or month two as per the normal process and there is no delay in this process. 100% VA is being paid for Q1,” TCS said in a statement. Previously, the company had said its compensation and bonus cycle was running as planned.

Sources stated that over 90% of the employees have received their variable payout.

People in the know said the delay was an “administrative” issue due to the massive size of the workforce being covered and was not linked to the pressure on margins.

During the June quarter results, all Indian IT majors had indicated a strong demand environment but reported severe margin contraction due to high employee costs. According to analysts, some companies are taking cautionary measures to curtail performance payout to conserve cash.