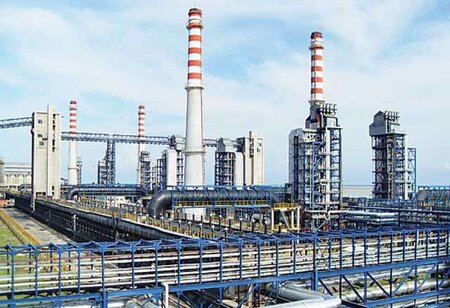 Tata Power Co., controlled by India’s largest conglomerate Tata Group, is considering an initial public offering for its renewable energy business that is estimated to raise about 35 billion rupees ($473 million), as per people familiar with the matter. The power firm has abandoned previous plans to seek a partner to invest in its green assets via an investment trust, the people told, asking not to be identified as the information is private.

Tata Power will seek approval for the IPO plan from its board, they said. If they agree, the proposed listing in Mumbai could take place as soon as this year, one of the people informed. Discussions are ongoing and details such as the size and timing could change, the people updated. A representative for Tata Power couldn’t instantly comment.

The firm, including subsidiaries and joint entities, has generating capacity of 12.8 gigawatts, about 30% of which comes from clean energy, as per its website. Its projects include solar power generation, installation, manufacturing and maintenance, and also wind power generation. India’s largest renewable energy producer, ReNew Power, decided to merge with a U.S. special purpose acquisition firm in February, giving it an $8 billion enterprise value.