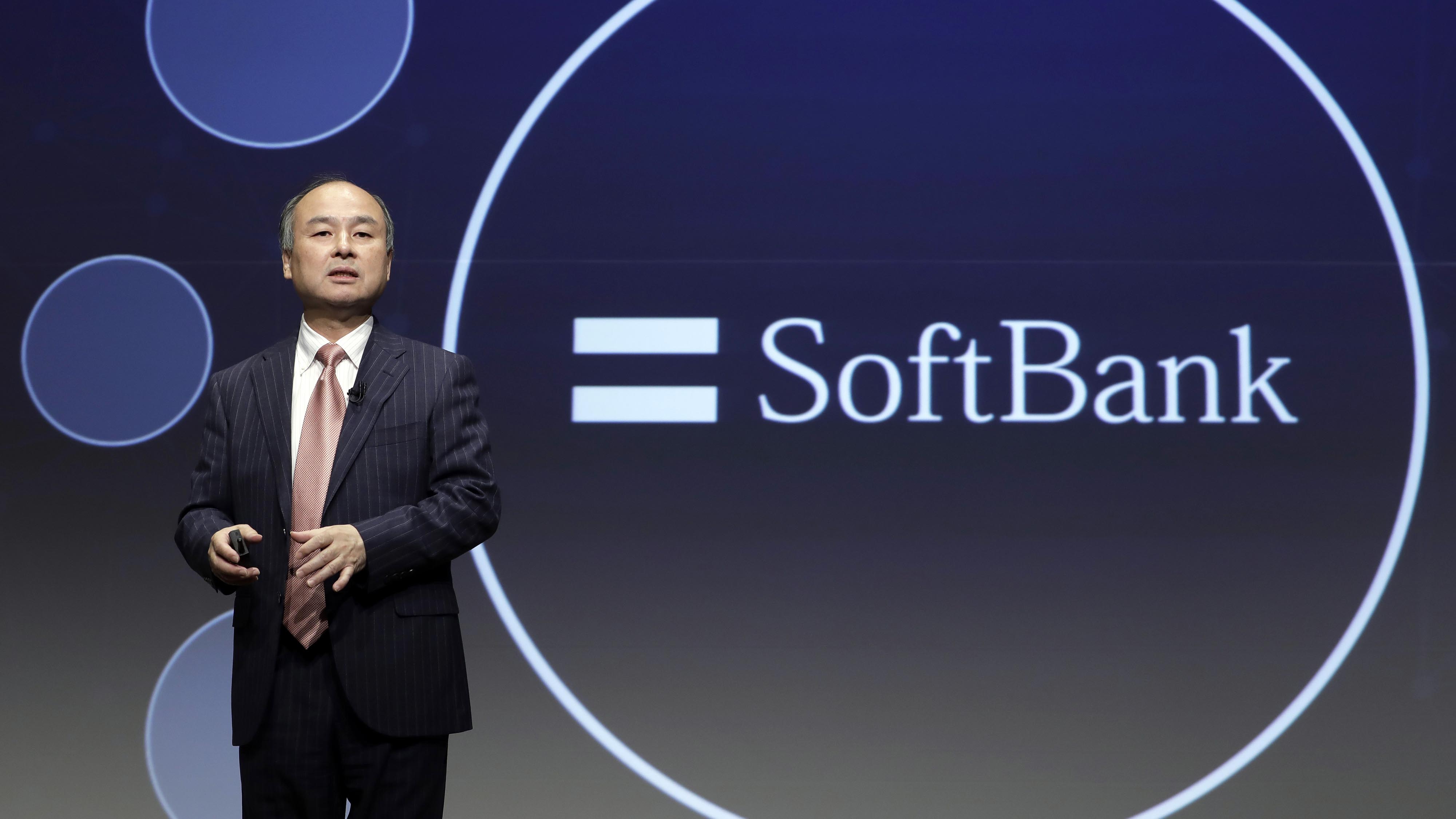 SoftBank has agreed to sell its entire 21 percent stake in Flipkart to US retail giant Walmart, ending the uncertainty created after the Japanese telecom and Internet giant’s head Masayoshi Son last week said he was still undecided on the sale, said one source familiar with the matter.

SoftBank, which invested close to US$2.5 billion in Flipkart through its Vision Fund, is expected to make close to US$4 billion on its investment. The company had been in discussions to stay invested in Flipkart and also possibly delay the sale due to tax issues related to short-term capital gains and Vision Fund’s registration in Jersey, which does not have a tax treaty with India. It has now decided to sell the stake and work out the tax issues, said the source quoted above. ET could not ascertain the exact details or terms of the sale at the time of filing this article. A spokeswoman for SoftBank declined to comment.

The company was undecided on selling its Flipkart shares due to tax implications and also because it saw a further increase in valuation for Flipkart, ET had reported on May 11. Son had confirmed this on May 15 at a Wall Street Journal event saying SoftBank is “considering many options”.

ET also reported on May 14 that SoftBank held early discussions to invest more in Paytm Mall. 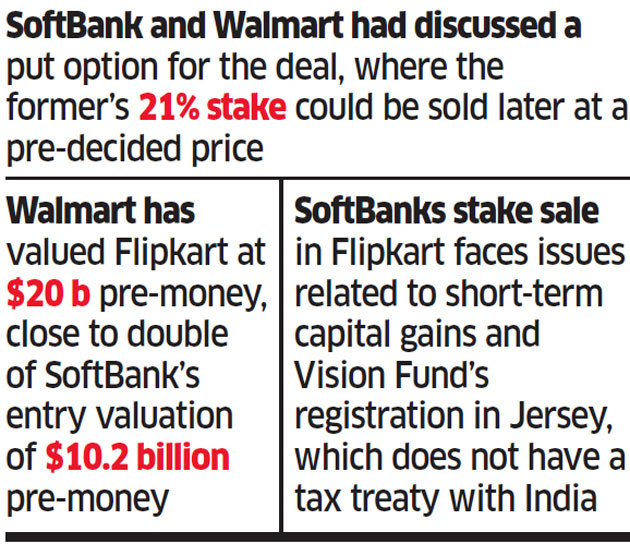 The Japanese internet giant could be freed from a clause in its agreement with Flipkart that restricts it from investing more than US$500 million in Paytm Mall until 2020, ET had reported.

SoftBank has till now invested US$400 million in Paytm Mall and another US$1.4 billion in Paytm owner One97 Communications, collectively making it the largest bet for the company in India once it exits Flipkart. SoftBank’s other investments in India include cab aggregator Ola and hotel rooms player Oyo.

SoftBank’s Vision Fund invested about US$2.5 billion in Flipkart in August last year after a failed attempt to orchestrate a merger with Snapdeal, which was its first bet in the Indian online retail space in 2014.

The Japanese company had invested about US$900 million in Snapdeal in the hope that the etailer would be able to challenge Flipkart’s market leadership but saw the company slip to a distant third behind Amazon India by 2016.

Earlier this month Walmart announced it was buying a 77 percent stake in Flipkart for about US$16 billion. India is a unique market witnessing three-way battle involving US retail majors Walmart and Amazon, and China’s Alibaba.

If SoftBank exits Flipkart and invests additional capital in Paytm Mall, the alignments would become similar to the Chinese market where SoftBank is a big shareholder in Alibaba, which competes with Tencent and Walmart-backed JD.com.

Tencent will remain one of the largest minority shareholders in Flipkart after the Walmart deal.