Sexual Harassment At Work: How To Build Your Case 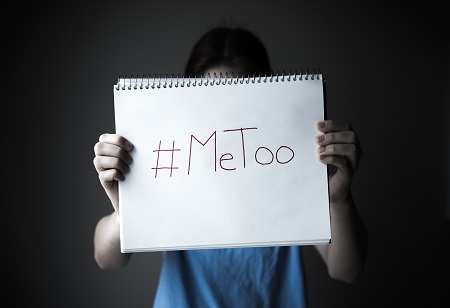 Working adults spend most of their waking hours in the workplace, and many things could happen within a 40-hour week.Tragically, this sometimes includes experiencing any of the several forms of sexual harassment.

Harassment, when done in the workplace setting, is considered employment discrimination. It’s unwelcome and distressing conduct based on protected conditions, according to the US Equal Employment Opportunity (EEO), a government agency that protects and advances workplace rights. Harassment violates the law as employees often feel the need to endure it to keep their position or advance a career. And when the act is so severe and widespread, a person could consider it abusive, hostile, and intimidating.

The #metoo movement became a widespread global campaign to raise awareness about the pervasiveness of sexual harassment, alongside callsto stop them.If you’ve been a victim of this heinous act, building your case is critical before taking your allegations to court. To do this effectively, it would be best for you to first learn about the fundamentals of a sexual harassment case:

Sexual Harassment In the Workplace

Most organizations now recognize the scope of the issue and have instituted measures to handle minor cases within their ranks. Check your employee handbook for specific procedures and policies on how these types of incidents are handled internally. As a cornerstone document, it’s the basis for professional conduct and behavior in the office setting.

Between 1993 and 1999, up to 36,500 cases of rape and sexual assault were reported in different workplaces in the United States, with women comprising 80% of the victims. In one study quoted by the National Sexual Violence Resource Center (NSVRC), up to 38% of working women were reportedly victims of sexual harassment in the workplace.

Apart from the two fundamental factors mentioned, the employee-victim should be able to establish the following:

Moreover, the employee must also be able to provide evidence that the incident happened, either a work superior or colleague was the perpetrator, and that they suffered damages of any nature due to the incident and malicious act.

If, even after you’ve secured supporting evidence for your claim, your employer fails to take action, consult an attorney for sound legal advice on what to do if your employer ignores your sexually harassment claims. 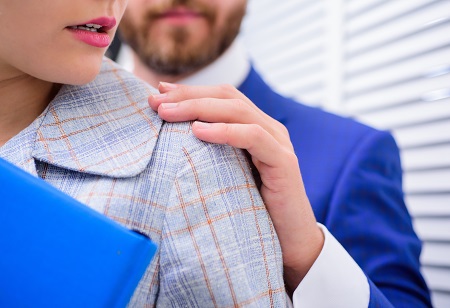 How To Prove Sexual Harassment In The Workplace

There are two major classifications of office harassment: quid pro quo (in exchange for something) and ‘hostile environment.’ Often, the former involves superiors asking for sexual favors in exchange for a promotion or specific job perks, while the latter comprises acts done by a colleague that creates a hostile work environment.

It’s not easy to find a job in these challenging times, and most dread the thought of losing one. However, enduring abusive working conditions is never okay. No price is ever enough to compensate for your mental health, well-being, and safety.

If you’ve been a victim of sexual harassment in the office, raise the issue with the human resources, gather as much evidence as you can, and consult a lawyer if you’ve decided to file a case.