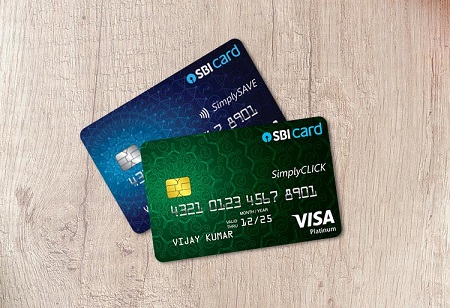 In terms of total credit cards, HDFC Bank continued to remain the market leader with 16.5 million credit cards, followed by SBI Cards at 15.1 million. ICICI Bank, at 13.5 million, and Axis Bank, at more than 9 million, are other major players in this segment.

According to an analysis by IDBI Capital, HDFC Bank recorded a market share decline of 216 basis points in the last 12 months, while Kotak Mahindra Bank increased its market share by around 180 basis points during the same period. Kotak is now the fifth largest credit card player, with a market share of 5.7%.

"Despite the strong uptick, we expect the numbers to remain volatile for the next couple of months, as companies report data in line with the amended central bank guidelines," said Bunty Chawla, analyst, IDBI Capital. "Going forward, we expect card spend to slow moderately due to the end of the festive season."

The total number of cards in use bounced back in October after witnessing a decline the previous two months. The Reserve Bank of India (RBI) mandated banks to deactivate cards that were inactive for a year.

The RBI rule states that if a credit card has not been used for more than one year, the process to close the card shall be initiated after intimating the cardholder. If no reply is received from the cardholder within 30 days, the card account shall be closed by the card-issuer, subject to payment of all dues.