Rupee value decrease 16 paise to record low of 77.60 against US dollar 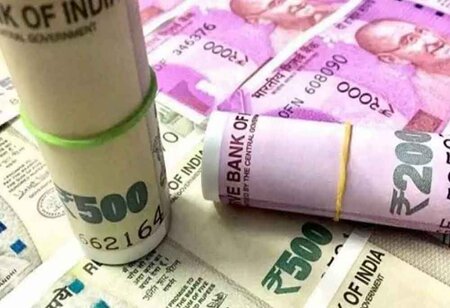 The rupee on Wednesday has declined by 16 paise to close at its fresh lifetime low of 77.60 against the US dollar amidst the unabated foreign fund outflows and a stronger greenback in overseas markets.

At the interbank foreign exchange market, the rupee opened lower at 77.57 and later hit the day's low of 77.61 as the dollar rebounded in global markets following hawkish comments from US Federal Reserve chief Jerome Powell.

Crude oil prices also surged over 1 per cent, which weighed on the rupee.

The US Fed chief asserted that the central bank would increase interest rates as high as needed to contain a spike in inflation which threatens the foundation of the economy.

The dollar index, which gauges the greenback's strength against a basket of six currencies, was trading 0.3 per cent higher at 103.59.

Foreign institutional investors remained net sellers in the capital market on Tuesday as they offloaded shares worth ₹2,192.44 crore, as per stock exchange data.