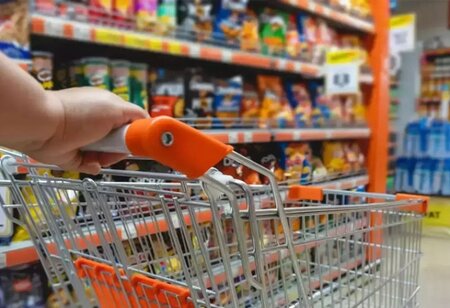 Retail business in India upsurged 10 percent in February this year with respect to the sales level in the same month last year, indicating that the sector is progressing towards normalcy, RAI declared on 14th March, 2022. According to the latest business survey by the industry body Retailers Association of India (RAI), the rise witnessed last month marks a growth of 6 per cent compared to February 2020.

Commenting on the findings, RAI CEO Kumar Rajagopalan said, "While the data shows that retail businesses are inching towards normalcy, we need to consider that the growth shown is not adjusted to inflation and the possibility is that some categories are yet to get back quantitative growth".

RAI said most categories are now indicating growth in business generated in February 2022 as compared to the previous two years. Categories such as consumer durables and electronics, food and groceries and QSR have indicated rapid year-on-year growth of 28 per cent, 19 per cent and 16 per cent, respectively, it added.

Apparels and footwear categories have also indicated double-digit growth with a steady decline in the rate of COVID-19 cases. "Since most states have now lifted restrictions on store timings and retail operations, one can expect some sense of normalcy to return. However, inflation and the war situation in Ukraine will have some impact on business positivity," RAI said.