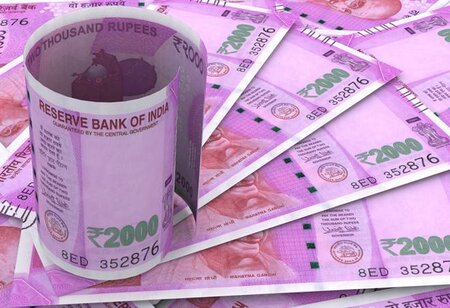 India Inc has called for a fiscal stimulus of Rs 3 lakh crore directly through cash transfers, cuts in taxes including on fuel and increased funding to MNREGA to help revive demand in the economy.

Increases in household and medical expenses in the second wave are likely to have an impact on consumer demand and this will also delay the revival in the private investment cycle, stated TV Narendran, president of CII and MD & CEO of Tata Steel.

CII is therefore calling for a fiscal stimulus of about Rs 3 lakh crore, which is about 1.3% of the GDP, to make sure that the demand revives and to fund this deficit the RBI (Reserve Bank of India) obviously will need to expand its balance sheet as it has been doing.

The CII recommended that the stimulus be channeled toward direct cash transfers to vulnerable people, higher allocation to MNREGA, short-term cuts in GST and lower duties on fuels. Narendran also called for further recapitalisation of public sector banks (PSBs) to the tune of Rs 20,000 crore, in addition to the Rs 20,000 crore allocated for PSB recapitalisation in the FY22 Union Budget.

The pandemic would be a complication for financial institutions which have been making progress in dealing with non-performing assets (NPAs), noting that PSBs would need to meet credit needs and absorb the impact of a possible increase in NPAs as the economy recovers. The CII president also called for extension of the Emergency Credit Line Guarantee Scheme (ECLGS) for MSMEs till the end of FY22.