Reliance Industries to update investors on oil-to-chemical business, the Jio-Google phone at AGM 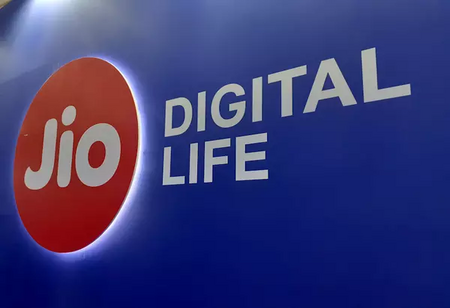 Analysts are expecting Reliance Industries Ltd (RIL) might update investors about the proposed stake sale in its oil-to-chemical (O2C) business to Saudi Aramco and the Jio-Google phone at the annual meeting on June 24.

Investors are expecting an announcement on the pricing and launch timeline of the Jio-Google phone. “Over the last year, new investors have joined RIL’s digital and retail business at the subsidiary level, and RIL has formed new partnerships with global players like Google, Facebook, Microsoft, Qualcomm, etc. Investors now expect RIL to give direction to these businesses and announce groundbreaking products,” stated HSBC in its report.

Analysts expect clarity on the pricing of phones as tariffs on Jio-Google phones could act as a catalyst for the RIL stock. Investors are also awaiting updates from RIL on inducting Saudi Aramco as a strategic partner in its O2C business.

As per BofA report, RIL may name Yasir Al-Rumayyan, chairman of Saudi Aramco and governor of the kingdom’s wealth fund Public Investment Fund, as a director on its board during the annual general meeting (AGM).

RIL’s e-commerce business, JioMart, which was launched last May, has been expanding its ambit of offerings and geographical coverage. An update on Reliance Retail embedding its e-commerce app JioMart into WhatsApp is also expected.

Over the last 10 years, the stock has outperformed the Nifty 6/10 and 7/10 times post the AGM, potentially implying that the (AGM) speech has managed to give more confidence to consensus,” stated HSBC in its report and also it has seen an average surge of 140% in trading value on its AGM Day against the volume traded previous month.