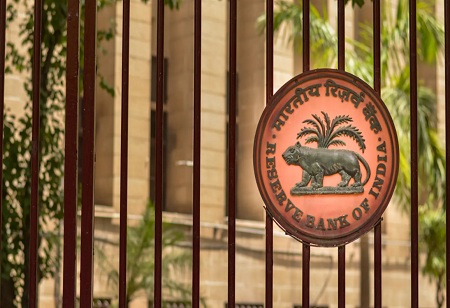 Amid retail inflation showing signs of moderation, the Reserve Bank of India (RBI) may opt for a lower rate increase 35 bps in lending rates at its coming monetary policy review on Wednesday.

The repo rate is the rate at which the RBI lends money to all commercial banks. An increase in repo rate means a hike in the lending as well as deposit rates.

So, if you are worried about your loans getting costly, then technically you are not wrong, as the central bank could raise the repo rate again in December, according to the State Bank of India (SBI). But, on the other hand this is good news for fixed deposit investors as banks will increase the interest on deposit rates after RBI hikes repo rates.

“If the current Government cash balances is any indication.. At ₹1 trillion... might force RBI to change stance to neutral purely on technical grounds.. However...given that Government cash balances is unlikely to decline any further as budget nears & Government cognizant of fiscal deficit in FY23 & capital inflows continuing....& US labour market continued tightness forcing Fed’s hand to raise rates beyond Feb 23, it may not be just yet to change the stance for RBI as it might confuse the markets...The good thing is that with capital inflows picking up rapid pace in November, liquidity could get an unlikely buffer of rupee injection in lieu of $ purchases / building up reserves by RBI," said SBI Report.

RBI will come out with its next bi-monthly policy review on December 7 at the end of the three-day meeting of the Monetary Policy Committee (MPC) beginning Monday.

The Reserve Bank since May has increased the repo or benchmark lending rates by 190 basis points, to calm down inflation which has remained above its comfort level of 6 per cent since January.