In what has been dubbed the largest fraud in Indian banking history, PNB - the second-biggest state-run lender and fourth-biggest overall - disclosed in February that two jewellery groups had defrauded it of more than $2 billion, raising credit overseas from mostly other Indian banks with fake guarantees issued by rogue PNB staff.

Police on Monday charged 22 people, including a former head of PNB and two of its current executive directors. A source familiar with the matter said more people were likely to be charged this week. 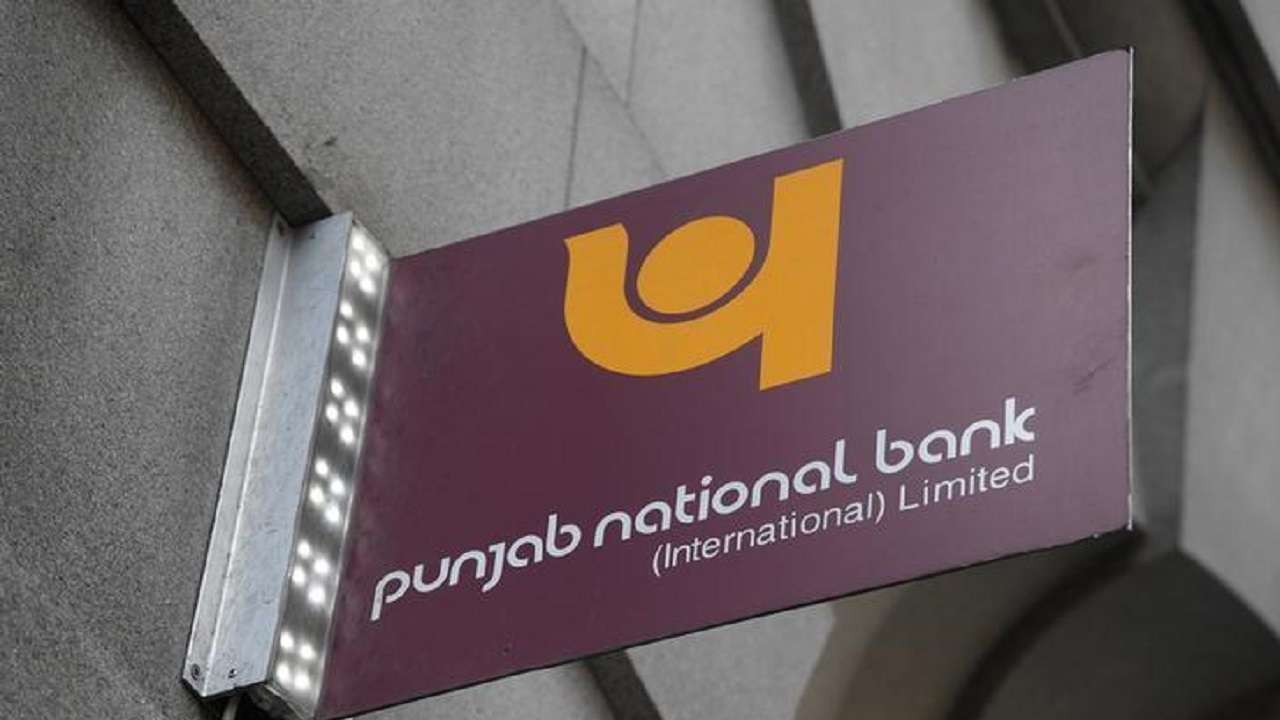 PNB said on Tuesday it had set aside a higher-than-required Rs 7178 crore in the three months to March 31, or half of the total Rs 14357 crore it owes other banks for the illegal guarantees. That led to a more than tripling of its total provisions from a year earlier to Rs 20353 crore.

The bank, which has been allowed by the Reserve Bank of India (RBI) to spread the fraud-related provisions over four quarters, said it would set aside the remaining money over the three quarters beginning 1 April.

Some analysts expressed concern that the size of the losses, coupled with surging bad debts across the Indian banking sector, might weaken PNB’s capital reserves to the extent it could damage the bank’s growth prospects.

PNB’s capital ratio fell to 9.2 percent at the end of March from 11.66 percent a year ago, according to a PNB presentation.

“Their capital is very low, and a bank needs it to sustain growth,” said Yuvraj Choudhary, an analyst at Mumbai brokerage Anand Rathi, who said PNB’s reported loss was more than triple his estimate, calling it a “major concern”.

PNB shares ended down 3.8 percent, their lowest close since June 13, 2016, having fallen as much as 6.4 percent after the results. The stock has lost almost half of its value this year making it the worst performer among Indian bank stocks.

PNB, which raised 50 billion rupees from a share sale in December and has received nearly 55 billion rupees from the government as part of a $32 billion bank recapitalisation programme, has said it is adequately capitalised for now. It is looking to raise more capital, including via asset sales.

Earlier this month, PNB said it was targeting growth of over 10 percent in loans and deposits in 2018/19 and that it had strengthened the process of credit underwriting and upgraded its systems to prevent further frauds. 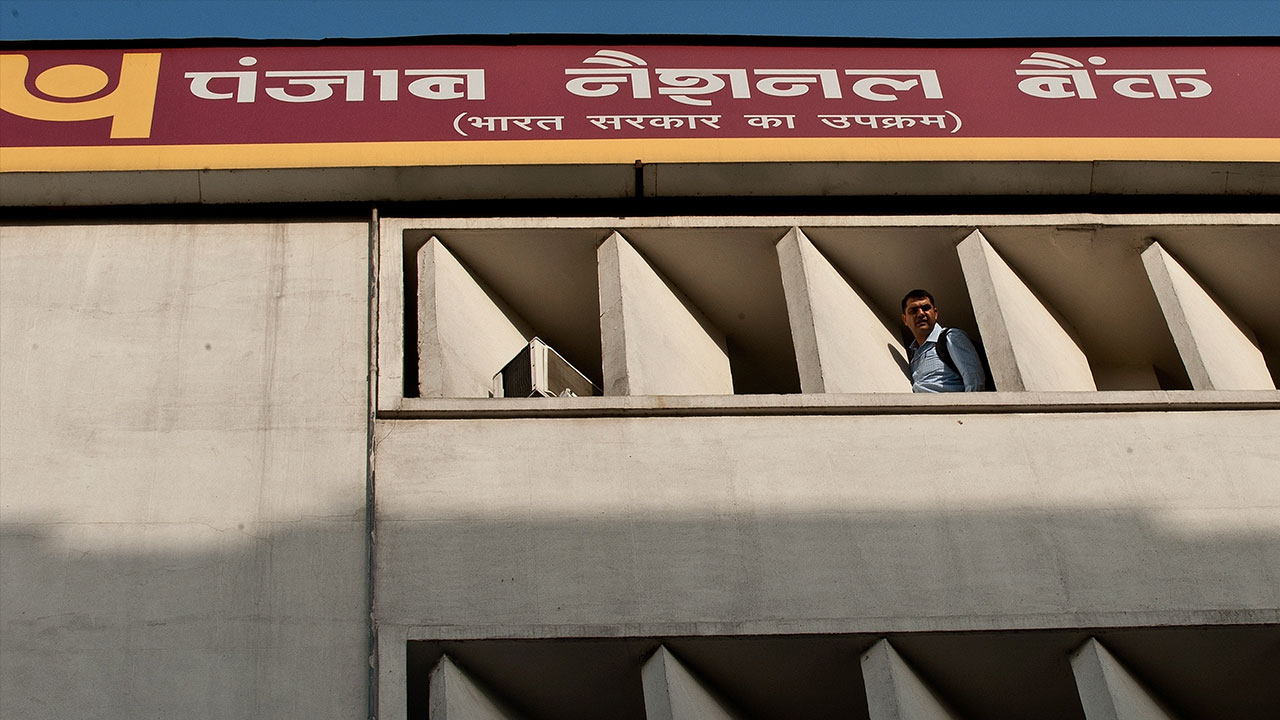 PNB’s latest loss compared with a net profit of Rs 261.9 crore a year ago was higher than a Rs 5,367.1 crore loss it reported in the March 2016 quarter that had been the highest in India’s banking sector.

Total hit to PNB on account of the Nirav Modi-scam is Rs 14,356.84 crore. This includes unauthorised letters of undertaking and domestic loan.

Tighter RBI rules announced in February, which did away with half a dozen loan restructuring schemes, have led to banks reporting a surge in bad loans in the March quarter, and several of them reporting losses.

PNB accounted for Rs 44274 crore of incremental bad loans in the March quarter - including Rs 7579 crore related to the fraud and 102.37 billion rupees after the stricter RBI rules - taking its gross non-performing assets ratio to 18.38 percent of the total at the end of March.