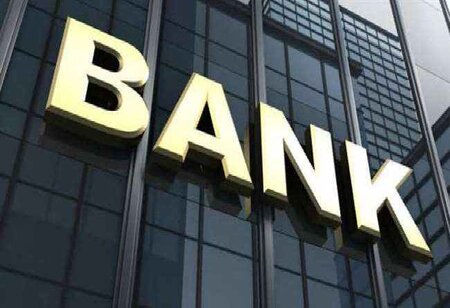 The government will likely introduce a bill in the upcoming monsoon session of Parliament to make amendments to facilitate the privatisation of state-run banks.

One of the amendments under consideration is allowing the central government a complete exit from banks being privatised, said an official aware of deliberations. The Banking Companies (Acquisition and Transfer of Undertakings) Act, 1970, requires the central government to hold at least 51% of public sector banks. The earlier thinking was that Centre should retain at least 26% stake during privatisation and that this could be brought down gradually.

"The bill will provide an enabling mechanism. We might bring it in this session and then iron out the other issues," said another official, adding that the changes are based on discussions with potential investors during recent roadshows for the IDBI Bank stake sale.

The finance ministry is also in discussions with the Reserve Bank of India (RBI), the banking sector regulator, on ownership and controlling stakes issues relating to privatisation. Promoters can currently hold a maximum 26% stake in private banks.

Was to be Introduced in Winter Session
The dates of the monsoon session of Parliament have not been announced yet.

The government had listed the Banking Laws Amendment Bill, 2021, in the winter session of Parliament that concluded on December 22, 2021, but it wasn't introduced. The bill had proposed "amendments in Banking Companies (Acquisition and Transfer of Undertakings) Acts, 1970 and 1980 and incidental amendments to Banking Regulation Act, 1949".

The first official cited above said, "We have received inputs from potential investors, merchant bankers, and even industry. We will incorporate changes if required to make the stake sale process faster and with less regulatory hurdles."

In the budget for FY22 presented on February 1, 2021, finance minister Nirmala Sitharaman had said the government will privatise two public sector banks and one general insurer.

She had said the necessary legislative amendments would be introduced in the ensuing budget session.

In April 2021, the Niti Aayog had given its recommendations on the banks that should be privatised to the disinvestment department. Central Bank of India and Indian Overseas Bank have reportedly been shortlisted, but the names have not been made public. There hasn't been much progress since then, according to people with knowledge of the matter.

IDBI Bank's privatisation process is already underway. The bank is incorporated under the Companies Act, 1956, and legal amendments are not needed for its privatisation.