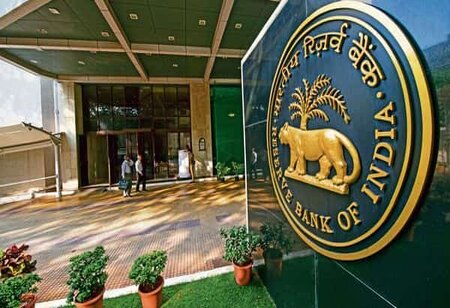 Reserve Bank of India data shows that the share of private sector banks in the total bank deposits continued to rise “at the cost of public sector banks” and stood at 30.5 per cent as against 29.5 per cent a year ago.

According to RBI, the majority of the term deposits were originally contracted for ‘one year to less than three years’ maturity. The share of short-term deposits (original maturity of less than one-year) rose to 32.8 per cent (25.4 per cent a year ago); in terms of residual maturity, 75.7 per cent of the term deposits were due for maturity within one year. Also, among institutional categories, the household sector held 64.1 per cent share in total deposits. Individuals — including Hindu Undivided Families (HUFs) — were the major constituent of the household sector and contributed 55.8 per cent in aggregate deposits, says RBI.