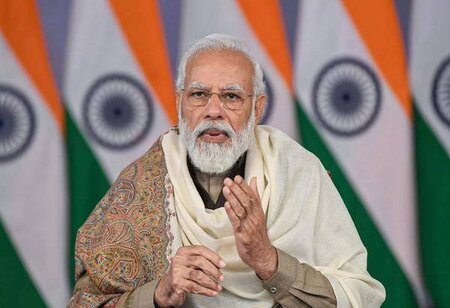 The event will also witness the participation of top industry leaders, international organisations and civil society, who will deliberate on critical challenges being faced by the world today and discuss how to address them.

The summit will begin with a special address by Chinese President Xi Jinping. PM Modi will deliver his special address on Monday evening, which would be followed by the address of United Nations' Secretary-General Antonio Guterres.

The WEF, which has been hosting its annual meeting for 50 years, could not organise its high-profile event last year due to Covid. The event has been deferred till early summer for this year as well. This would be the second time when the Forum would host 'Davos Agenda' summit online on the dates originally scheduled for the physical annual meeting.