Piyush Goyal States Export For Shrimps For Americans Within India, and US Mechanism 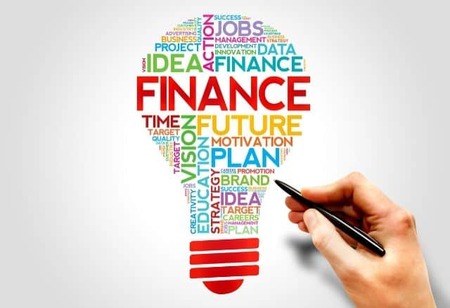 India and the United States to start developing a mechanism for the Indian fishermen for getting ability to export shrimps for the American consumers, Union Commerce and the Industry Minister Piyush Goyal said Wednesday.

"We had discussions for restarting the wild caught shrimp exports from India to the US," as stated by Goyal in reports news conference held for India-US Trade Policy Forum meeting co-chaired with US Trade Representative Katherine Tai.

This was an area that was banned by the US because of concerns around turtles, in the areas where wild caught shrimp was being fished in India, he said.

"A turtle excluder device has been designed with the technical support of the NOAA (National Oceanic and Atmospheric Administration), from the US, and that design has been accepted now, between the two countries as a collaborative effort between India and the United States," he said.

The device is now being taken up for trials. The trials of that machine, he said, will ensure that the turtle excluder device will minimize the impact of fishing on the sea turtle population. "We hope that these trials in India will complete in the coming few months, so that wild caught shrimp can once again be exported from India to the US."

"It was a product of good acceptance in the US market, good taste, and has good potential for trade between the two countries," Goyal said.