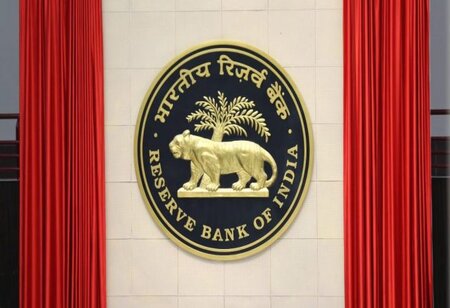 The payment council of India (PCI) and several other fintech firms have approached government in order to step in to resolve the fallout from a recent directive by the Reserve Bank of India (RBI) that barred payment companies from loading credit lines onto the wallets and prepaid payment instruments (PPIs).

According to the council - under the Internet and Mobile Association of India (IAMAI), wallets that comply fully with know your customer (KYC) norms should be treated on par with bank accounts, and that they should be allowed to disburse credit.

PCI says, “A drawdown by the customer from a non-revolving credit line which has been given by a regulated lender should be allowed to be disbursed into a full KYC PPI.”

According to reports, the top digital finance companies, including credit-card challenger brands and lending firms, would jointly petition the government and the central bank for clarity on the directive.

Reports suggest that RBI’s circular had come after commercial banks raised concerns over likely breach of rules, including anti-money laundering (AML) and KYC guidelines, by the fintech companies.

PCI explained the various models of using PPIs for disbursing loans to customers. It also proclaims that disbursing loans on a wallet or PPI helps lenders to better control how the loan is used versus running the risk of misuse if it is given out in cash.

According to PCI, the use of a PPI, like a card, is restricted to merchant category codes that are supported and assigned by card networks including Visa, Mastercard and RuPay. This helps a non-banking finance company (NBFC) in ensuring that the loan is being used for its intended purpose.