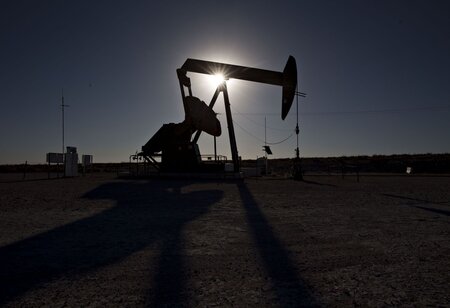 Brent crude now trades above fiscal breakeven prices for the four biggest oil producers in the Middle East after Saudi Arabia convinced fellow OPEC+ members to keep their output largely unchanged. The shock move made by OPEC+ triggered a rally in Brent prices, which rose to almost $70 a barrel. That’s higher than the annual average levels needed for the cartel’s largest producers, including Saudi Arabia, to balance their budgets this year.

Analysts at Goldman Sachs Group Inc. and JPMorgan Chase & Co. raised their price forecasts for Brent after the OPEC decision, while Citigroup Inc. said crude could top $70 before the end of this month.

It will also be a balancing act for oil producers to manage the tightening in the oil market, whilst not halting the global recovery outlook

Budget deficits in the Arab Gulf, where economies are reliant on oil, widened after prices crashed. OPEC+ agreed last year to take about a tenth of global supply off the market to stem the plunge and while the group has slowly rolled back some of those cuts, it is curtailing more than 7 million barrels of daily production.

Still, Brent prices have averaged just over $59 so far this year -- below the breakeven level for most gulf countries. Saudi Arabia, the Arab world’s largest economy and OPEC’s biggest producer has posted successive budget shortfalls in the past seven years and this is expected to continue into 2024, according to projections from the International Monetary Fund.

Despite higher oil prices, “key non-oil sectors will continue to be impacted by the pandemic,” Malik said. “It will also be a balancing act for oil producers to manage the tightening in the oil market, whilst not halting the global recovery outlook.”