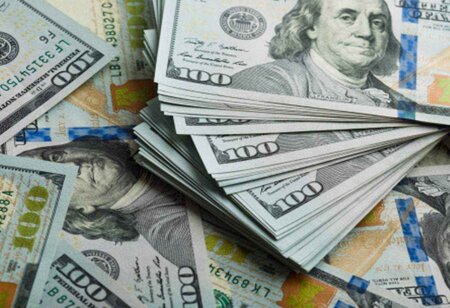 In the reporting week ended June 11, the rise in reserves was on account of an increase in foreign currency assets (FCA), a major component of the overall reserves, the RBI’s weekly data showed.

Expressed in dollar terms, the foreign currency assets include the effect of appreciation or depreciation of non-US units like the euro, pound and yen held in the foreign exchange reserves.