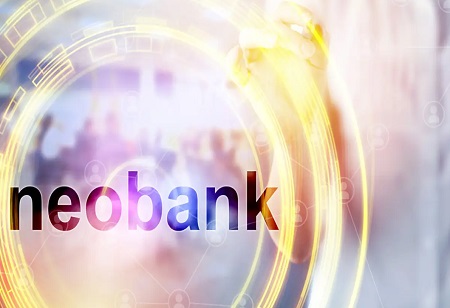 Bengaluru-based neobank Fi Money, which has partnered with Federal Bank to provide the underlying bank accounts, now plans to add other partners. The company, launched by ex-Google executives who pioneered GPay, has also plugged into the account aggregator framework to provide users access to ICICI, HDFC Bank, IndusInd and Axis Bank accounts.

Sumit Gwalani — who cofounded Fi along with Sujit Narayan in 2019 — said that the customer base has increased from its last reported number of one million. “We aim to provide a feature-rich financial platform for money storage, payments, investments and lending,” he said.

While banking account and payment services were part of the product from launch, the firm has on the anvil investment options, which include direct mutual funds and peer-to-peer lending. “We are waiting for the Reserve Bank of India to come out with digital lending regulations,” he said.

According to Gwalani, the USP of the Fi account is feature rich and uses natural language processing that enables users to enter their requirements in the form of a chat in the app. It also uses technology to give customers analytics of their transactions across bank accounts.

In November 2021, Fi raised $50 million at a valuation of $315 million from B Capital Group, Falcon Edge and others in addition to an earlier interim round with existing investors Sequoia Capital and Ribbit Capital. Besides the two founders, Fi’s extended founding team comes from tech startups like Netflix and PayPal.