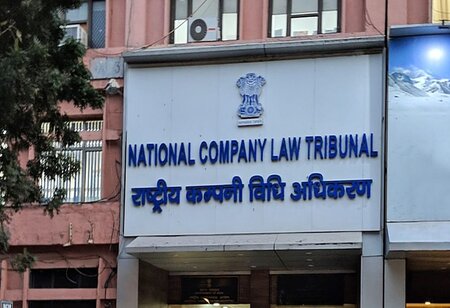 The National Company Law Tribunal (NCLT) on Tuesday has allowed Future Group companies to hold meetings of their shareholders and creditors in order to seek approval for the planned sale of assets to Reliance Retail Ventures Ltd.

The NCLT dismissed Amazon’s application on the ground that it was premature, Press Trust of India reported, citing people it did not name.

The report cited NCLT as observing that no prejudice was caused in conducting these meetings since Amazon is still free to object when the final scheme is filed for NCLT approval.

The scheme of arrangement between Future and Reliance Retail involves the consolidation of Future Group’s retail, wholesale, logistics and warehousing assets into one entity —Future Enterprises Ltd—and then transferring it to Reliance Retail on a slump sale basis.

In August last year, Reliance Retail had said it will acquire the retail, wholesale and the logistics and warehousing businesses of Future Group for ₹24,713 crore.

The transaction was challenged by Amazon, an investor in Future Coupons, which is, in turn, a shareholder in Future Retail Ltd.