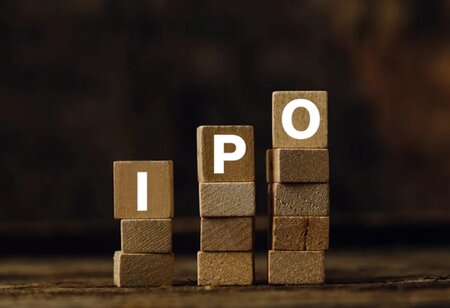 India is considering a proposal for foreign investors to own as much as 20 percent in the Life Insurance Corporation, according to a person with knowledge of the matter, which would enable them to participate in the nation’s biggest initial public offering.

Under discussion is a plan to amend the FDI rules so that investors can pick up the stake without the government’s approval under the so-called automatic route, the person said, asking not to be identified as the deliberations are private. Government officials are due to meet and discuss the proposal as early as Wednesday afternoon in New Delhi, the person added.

Prime Minister Narendra Modi’s government is relying on money from the state-run insurer’s IPO to meet its budget deficit target for the financial year through March 2022 as the pandemic adversely impacted tax collections. While FDI of as much as 74 percent is permitted in most Indian insurers, the rules don’t apply to LIC because it is a special entity created by an act of parliament.

The Reserve Bank of India defines FDI as purchase of a stake in a listed company that’s 10 percent or larger by an individual or entity based abroad, or any foreign investment in an unlisted firm. So, the clearance for FDI in LIC not just allows global funds to participate in the IPO but also opens doors for a significant stake purchase after the listing.