Microsoft-Github Deal Shoring Up the Cost of Hiring Coders 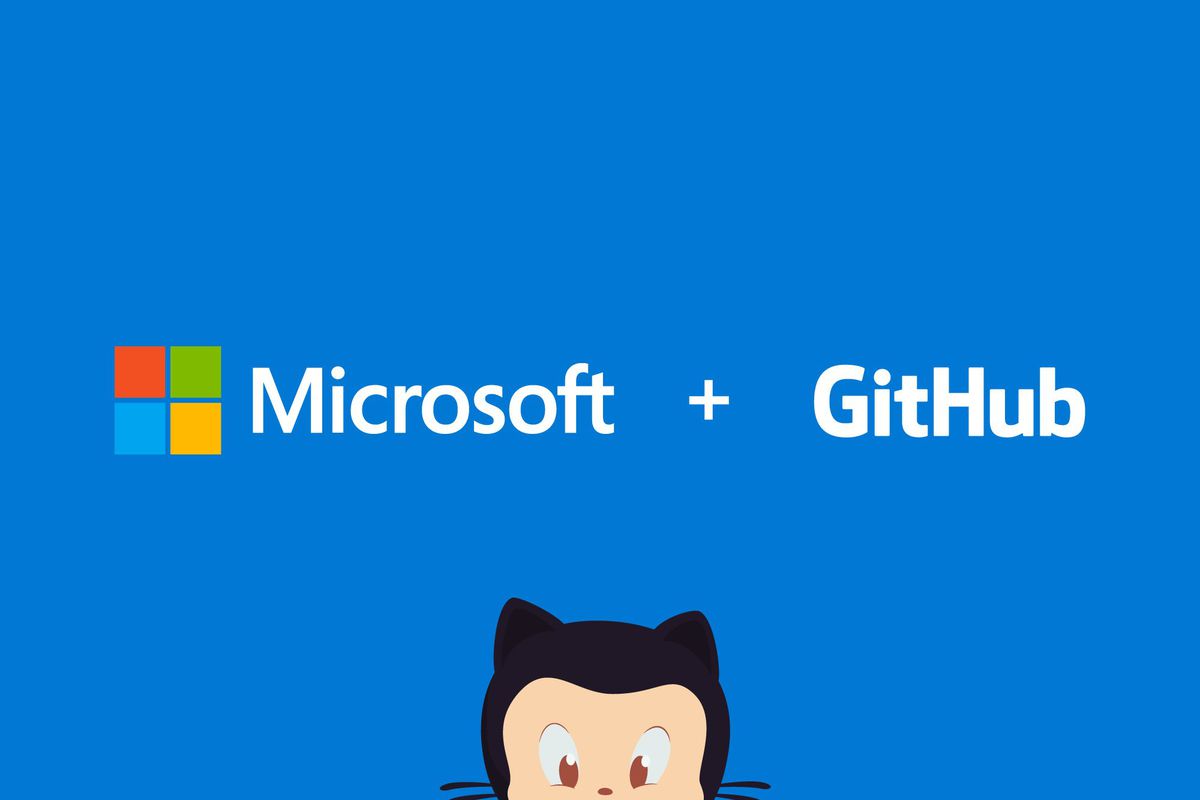 Microsoft’s acquisition of GitHub, an open-source company and software developer repository, combined with its LinkedIn professional network may shore up the cost of hiring developers and tech talent, industry analysts said.

Getting access to coders would not be the same now that Microsoft owns GitHub, which has 28 million software developers on its platform, and the large pool of technology talent on LinkedIn, according to these analysts.

“With the most premium or hard-core IT professionals with Microsoft platform there is a chance that a monopoly can get built and the access to MS can get more expensive,” said Kamal Karanth, cofounder of Xpheno, a technology staffing agency.

“Tech organisations and BFSI (banking, financial services and insurance) organisations hire most of the tech talent and only 50% of hiring happens with internal resources (references, social media and website traffic). The remaining 50% is spent on agencies, internal recruiter teams, portals (Naukri, LinkedIn). All of it can get expensive if the best IT talent is with one company,” Karanth said.

Globally and in India, technology product and services firms are increasingly relying on social channels to woo and hire talent. Karanth said Microsoft is ticking the right boxes through its acquisition of prominent tools in talent engagement and LinkedIn is likely to become a force to reckon within this sector with other acquired platforms and tools such as Skype. Microsoft acquired GitHub in a $7.5 billion deal last week.

Sanchit Vir Gogia, chief executive of Greyhound Research, said he is “cautiously optimistic” about the potential and agreed that access to developers would not remain as easy.