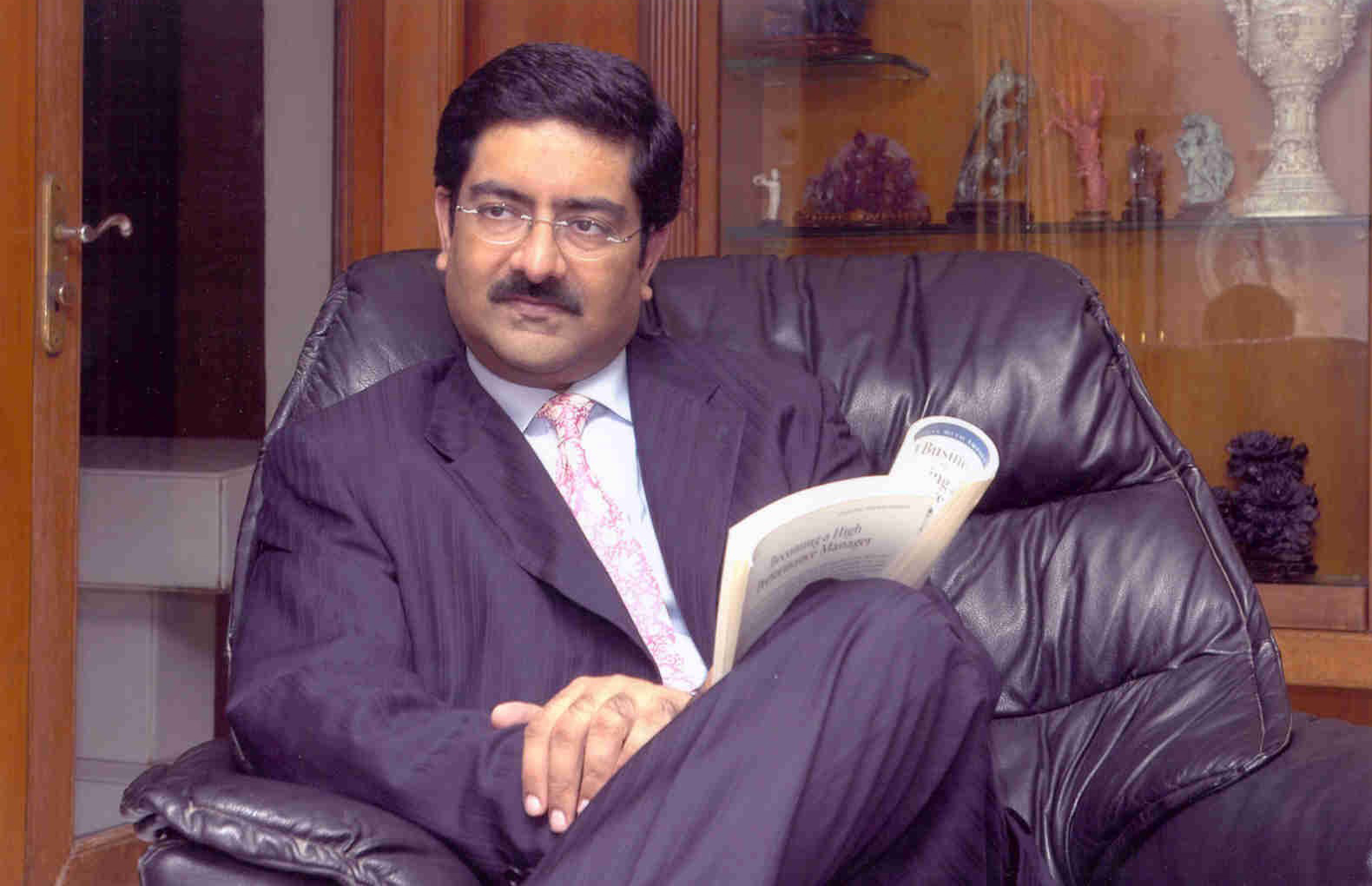 Kumar Mangalam Birla clearly has ambitious plans for the cement-making arm of his metals-to-financial services conglomerate—and both organic and inorganic expansion is fair game. So while the fate of its deal to acquire Binani Cement hangs in the balance, UltraTech Cement has scored big and further enhanced its lead in the Indian market with the acquisition of Century Textiles and Industries’ cement assets.

On May 20th, 2018, UltraTech, India’s largest cement maker, and Century intimated the bourses that they have reached an agreement whereby the former will acquire Century’ cement's assets totaling 11.4 million tonnes per annum (mtpa)—and a 2 mtpa grinding unit—at an enterprise value of INR 8,621 crore. In an all-stock deal, the existing shareholders of Century will get one equity share of UltraTech for every eight shares held by them in Century. Century’s cement division had a turnover of INR 4,306 crore in FY2017-18.

“We believe the acquisition of Century’s cement capacity… at US$106 per ton is positive for UltraTech as it will help in increasing UltraTech’s domestic capacity to 106 mt and capacity market share by around three percentage points to 23% at FY19 end,” said a research report by Motilal Oswal on May 21.

A statement issued by UltraTech, after announcing the deal on May 20, stated that the company’s total cement capacity will expand to 109.9 mtpa (including its overseas operations), which will make it the third largest cement player globally (excluding China).

According to an investor presentation by UltraTech, the rationale for the deal with Century is that it will help UltraTech attain a stronger presence in India’s eastern, central and western markets. It will also lead to synergies in procurement, logistics costs and reduction in time taken to bring the products to market. The acquisition also gives UltraTech ready-to-use assets and helps it save on the long gestation time that would have been otherwise required to build greenfield assets.

Analysts have also given a thumbs-up to the valuation at which the deal with Century has been agreed upon, which appears attractive when compared to UltraTech’s INR16,189 crore-deal with Jaiprakash Associates, which was struck two years back. “The acquisition cost is around 7-8% lower than the cost of Jaiprakash Associates’ acquired assets…Additionally, the acquisition (of Century’s cement capacity) is earnings accretive from the first year of operations versus two years in the case of Jaiprakash Associates,” the Motilal Oswal report said. The report also noted that the value of the deal with Century was at a “deep discount” to the recent bid for Binani Cement, “although synergy values are different.”

Sumangal Nevatia, an analyst with Macquarie Research said in a report dated May 21 that UltraTech was likely to rebrand Century’s cement business after the acquisition as UltraTech Cement, which would help improve profit margins. “Also, the plants (Century’s) are running at 70-75 percent utilization and with some capex can be ramped up to over 90 percent,” Nevatia says.

However, UltraTech’s acquisition of Century’s cement assets comes hardly as a surprise to those who have followed the Birla family. Century is a part of the industrial group led by patriarch B.K. Birla, who is also Kumar Mangalam Birla’s paternal grandfather. The group has been reportedly looking at a succession plan, whereby the group’s cement assets are consolidated under UltraTech.