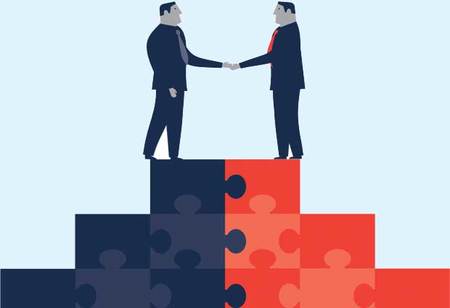 KPMG and IBM recently announced that IBM's Watson cognitive computing technology would be used by KPMG, with a focus on auditing services.

"KPMG's use of IBM Watson technology will help advance our team's ability to analyze and act on the core financial and operational data so central to the health of organizations and the capital markets," said Lynne Doughtie, KPMG chief executive.

Watson, which uses cognitive technology, has the ability to store information and learn from its mistakes, much the same way as humans do. It shot to fame in 2011 when it beat the top contestants on the American game show "Jeopardy", which involves contestants framing the question for a general knowledge clue provided in answer form.

Watson is making strides in simplifying and enabling human form interaction by scanning millions of records of data in fields like health, education and financial services.

"Auditing and similar knowledge services are increasingly challenged with tackling immense volumes of unstructured data. Cognitive technologies can transform how this data is understood and how critical decisions are made, " said John Kelly, senior vice president, cognitive solutions and IBM Research.

As part of the agreement, for example, Watson's capabilities will help auditors teach the technology how to fine tune assessments over time, and audit teams will have access to precise measurements to identify anomalies and problem areas.