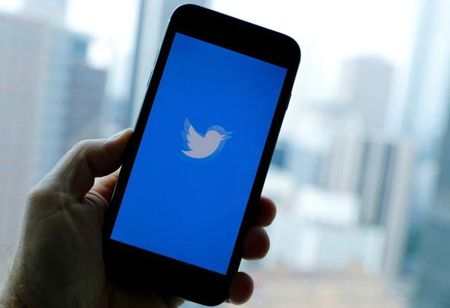 The IT Ministry has warned Twitter to comply with the new IT rules within the July 4 deadline or face stricter action.

According to reliable sources, the micro-blogging platform is yet to reply to two notices sent by the Ministry of Electronics and Information Technology (MeitY) last month.

The government told Twitter to act on the content take-down notices sent under Section 69 A of the IT Act along with non-compliance notices issued for not taking the content down.

Not complying with the IT rules, 2021 can result in Twitter losing its immunity as a social media intermediary under Section 79 of the IT Act, sources added.

Last month, the IT Ministry issued a similar notice to the micro-blogging platform, directing it to appoint a resident grievance officer, a resident chief compliance officer, and a nodal contact person.

In republished draft changes to IT Rules 2021, the IT Ministry (MeitY) stated that the new amendment "will not impact early stage or growth stage Indian companies or startups."

The IT Ministry is seeking public comments on the draft proposal in a 30-day time-frame.

The IT rules also require big social media platforms to help the government trace the originator of messages in special cases. There will be a deadline of 30 days for appeals against decisions by company grievance officers and the appeals panel will get another 30 days to take up the matter and act upon it, according to the draft document.

The Information Technology (Intermediary Guidelines and Digital Media Ethics Code) Rules 2021 mandate that the intermediaries, including social media intermediaries, must establish a grievance redressal mechanism for receiving and resolving complaints from the users or victims.