IT Department detects tax evasion worth crores after multiple raids 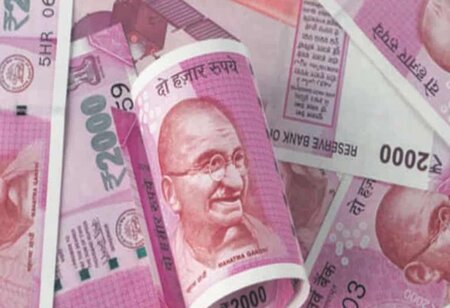 The Income Tax Department has detected tax evasion worth crores of rupees after it has raided a group engaged in digital marketing and another entity engaged in solid waste management, the CBDT said on Sunday. The searches were carried out on October 12 in a number of states.

The first group is engaged in digital marketing and campaign management and the raids that were carried out at seven premises located in Bengaluru, Surat, Chandigarh and Mohali, the Central Board of Direct Taxes (CBDT) said in a statement.

"Incriminating evidence found reveals that the group has been engaged in obtaining accommodation entries (bogus business entries) using an entry operator. The entry operator has admitted to have facilitated transfer of cash and unaccounted income of the group through hawala operators," it alleged.

Inflation of expenditure and under-reporting of revenue has also been detected and the group has also been found to be indulging in unaccounted cash payments, the CBDT said.

The department found that personal expenses of the directors have been booked as business expenses in the books of accounts.

"Luxurious vehicles used by the directors and their family members are found to have been purchased in the names of employees and entry provider," it claimed.