Insight Froma U.K.Immigration Lawyer About Living in the U.K. Without a Citizenship 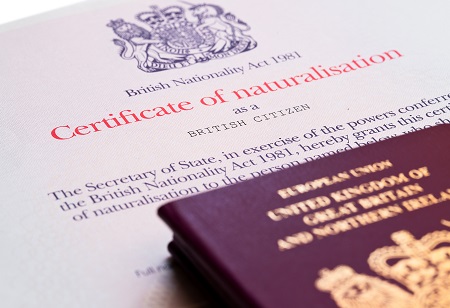 It’s impossible to tell because the Home Office hasn’t updated the statistic since 2005, which stood at 430,000. The latest figures came from independent bodies like the Pew Research Center, where the figure for 2019 was at 1.2 million. However, the government never made any serious endeavor to confirm or deny such a number.

Given the current geopolitical situation, there might as well be more than two million people “with no legal right to remain.” Not only do these include refugees and asylum seekers (which make up a tiny fraction) but also those with expired visas, falsified credentials, or who came into the country without authority to do so. Each case of illegal immigration is unique.

Naturally, getting British citizenship is the only way to reside in the U.K. legally. However, a UK immigration lawyer will tell you that the process can be long and complicated and that there’s no one-size-fits-all approach. For the first several years of your stay, you’ll need their expertise to get through the hurdles and loops—and even then, it still would be a rough start for you.

Any non-citizen residing in the country can vouch for an inconvenient truth: their citizenship status is at the mercy of whoever’s assuming office at 10 Downing Street. The 2010s were a rough time for them as conservatives took an aggressive stance against immigration, denying applications for permanent residency left and right and abolishing friendly legislation.

Nesrine Malik, who became a British citizen in 2018, had been there when the crackdown on non-EU immigrants occurred (EU immigrants still had freedom of movement at the time as the U.K. was still part of the EU). She settled in London in 2004 as a working student for her postgraduate degree, eventually fulfilling the five-year requirement for permanent residency. When the time to apply came, however, then, changes in immigration lawsresulted in rejection.

Eventually, the Home Office overturned its decision and gave her a clear path toward becoming a British citizen. By then, she had prepared to take the case to court, squeezing the last of her finances to pay for legal fees and other expenses. “A nausea of fury,” as she described it in her narrative on The Guardian—all because the Home Office couldn’t be bothered to be told that she was eligible. 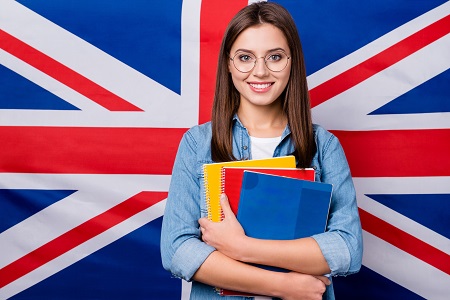 Any non-citizen who plans to start a family in the U.K. must know that children born in the country can be vulnerable to deep-seated discrimination. A review of two surveys in 2018 found that non-EU immigrants are twice more likely to be discriminated against than EU ones. The risk increases one-and-a-half fold for their children.

While the U.K. grants “jus soli” or citizenship by birth, it’s not granted automatically, unlike most jus soli countries. Current immigration laws require at least one of the parents to be a British citizen ora non-citizen who has lived in the U.K. for at least five years (settled status). In the case of the latter, the child still has to apply for citizenship.

With the country’s departure from the EU, EU immigrants have also begun to feel the pressure of racism. Those who have yet to acquire settled status, let alone permanent residency,have a higher risk of being told to “speak English,” including getting the accent right despite the perfect English. Although not as worse, such harsh treatment can remain even after receiving British citizenship.

Efforts Not in Vain

As bleak as the picture looks, it doesn’t mean getting citizenship is pointless.

The COVID-19 pandemic has rattled global mobility, as holders of powerful passports realize they can no longer travel to as many countries as before due to pandemic-induced restrictions.Once a privilege taken for granted, global mobility has now shifted to seeking citizenship wherever people have ended up when the pandemic hit.

There’s no clear timetable as to when global mobility will return to normal—or perhaps this is the norm now. If the pandemic has stranded you in the U.K. as a non-citizen, seeking citizenship will be a necessity in these difficult times. The Isles will be your home for the time being, if not forever.

As for being subjected to social prejudice,while it’s a fact of life, it’s not insurmountable. Every immigrant who has gained U.K. citizenship has proven their weight in gold in some way. You can always rely on the law to give you the advantage in a wrongful case.