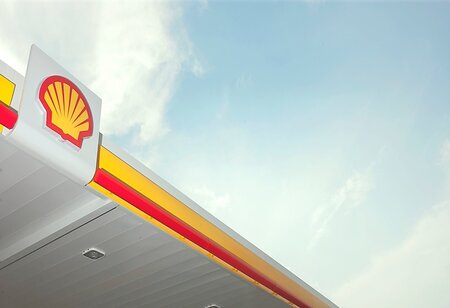 Sprng Energy Pvt is nearing a deal for Shell Plc in order to acquire the Indian renewable power producer for about $1.8 billion including debt, people with knowledge of the matter said.

An agreement between Sprng’s private equity owner Actis and the energy giant could be signed in two to three weeks after Shell beat out rival bidders, the people said, asking not to be identified as the information is private.

No final decision has been made and talks could still fall apart, the people said. A representative for Shell declined to comment while representatives for Actis didn’t immediately respond to requests for comment.

Shell was among the bidders for Sprng, along with Adani Group and renewable energy firm Greenko, Bloomberg News reported in March.

Sprng Energy is a renewable energy platform set up by Actis with a commitment of $450 million from one of the firm’s funds, according to its website. It has about 2,503 megawatt-peak of solar projects and roughly 498 MW of wind projects operating or in development, the website shows.

Pivoting to renewable energy after more than a century of pumping oil, Shell is aiming to achieve net-zero emissions by 2050. It is not progressing quickly enough for some activists, and the company plans to put its energy transmission progress report to a non-binding vote at its annual shareholder meeting scheduled for May 24.