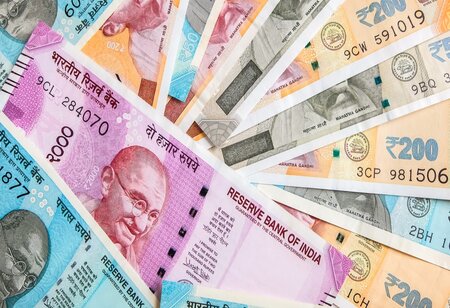 India provides one of the biggest opportunities for investing in private credit or situations where borrowers are unable to raise money from usual sources such as the banking system and are under distress, according to experts from global and local institutions who convened to share their thoughts at Indian Private Equity and Venture Capital Association’s (IVCA) tenth conclave which is taking place virtually.

“There is a big vacuum in the MSME sector which is unable to raise money easily. Real estate is another sector that doesn’t have access to all available sources of funding such as bond markets. So there is a big opportunity to provide credit here for private players like ourselves”, said Nipun Sahni, Partner, Apollo Global Management, amongst the largest credit investors in the world with $320 billion under management.

That thought process was echoed by other experts at the conclave including Dev Santani, Managing Director at Brookfield which manages $600 billion in assets globally across real estate, infrastructure, renewable power, private equity and credit.

“There is a need to make rules for bringing in capital for investment in the debt market easier for foreign investors”, Santani suggested when questioned on what would be key demands on the wishlist of investors who want to deploy more capital in credit investing.

Some of the experts cautioned that the cost of raising funds for borrowers through non-conventional sources remained quite high and this could prove to be an impediment for the growth of the private credit market in India.

“We need to have a larger number of players for the pricing to become more competitive”, said S Sriniwasan, managing director, Kotak Alternate Assets.

Edelweiss’s vice Chairman for financial services Venkat Ramaswamy warned that so far the distress was visible in the wholesale segment of borrowers. However, he said over the next twelve to eighteen months, the retail segment could also witness stress.

This he argued could create opportunities for investors who are looking to salvage non-bank finance companies that have a retail exposure with deteriorating asset quality.

“The world is at 2% yield for investment grade debt. There is plenty of capital and shortage of ideas”, Apollo’s Sahni concluded.