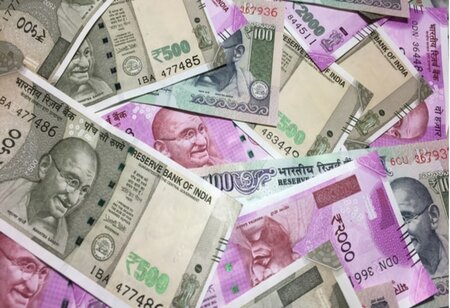 Many Indians are cutting down on the fried food and even vegetables as the Ukraine war inflates the prices of the items starting from edible oils all the way to fuel, threatening a sputtering recovery in the consumption-based economy after two years battling Covid-19.

Consumers in Asia's third-largest economy are feeling the bite as companies pass on a surge in costs since the invasion, battling the first hikes in five months this week in the prices of diesel and petrol, as well as more expensive vegetable oils.

"God only knows how we will manage this level of price rise," said Indrani Majumder, the sole earner in a family of four in the eastern city of Kolkata, adding that the past two years of the pandemic had brought a halving in salaries.

These days her family eats more boiled food to save on the cost of edible oil, she said. It is just one of almost a dozen homes were people said they were taking similar steps.

India's economy expanded at a pace slower than expected in the quarter from October to December, and economists forecast a further dent to growth in the current one, as high fuel prices bring a jump in inflation.

But since the invasion late in February, which Russia calls a special operation, Indian firms have raised prices of milk, instant noodles, chicken and other key items by about 5% to 20%.

About 800 million of a population of nearly 1.4 billion received free government supplies of staple foods during the pandemic, and even small price rises now can mean a knock for their budgets.

"The process of rebuilding savings was only beginning post the pandemic," he added. "Because of this latest shock, they will have to cut back on consumption."